﻿#AceNewsReport – Feb.09: There’s a second police-involved shooting in the Bronx in just over 12 hours, police confirmed Sunday morning: The second incident happened around 8 a.m., according to police:

2nd police-involved shooting in the Bronx in 12 hours: cops

The NYPD is warning everyone to avoid the area of Southern Boulevard and Longwood Avenue in the police-involved shooting: 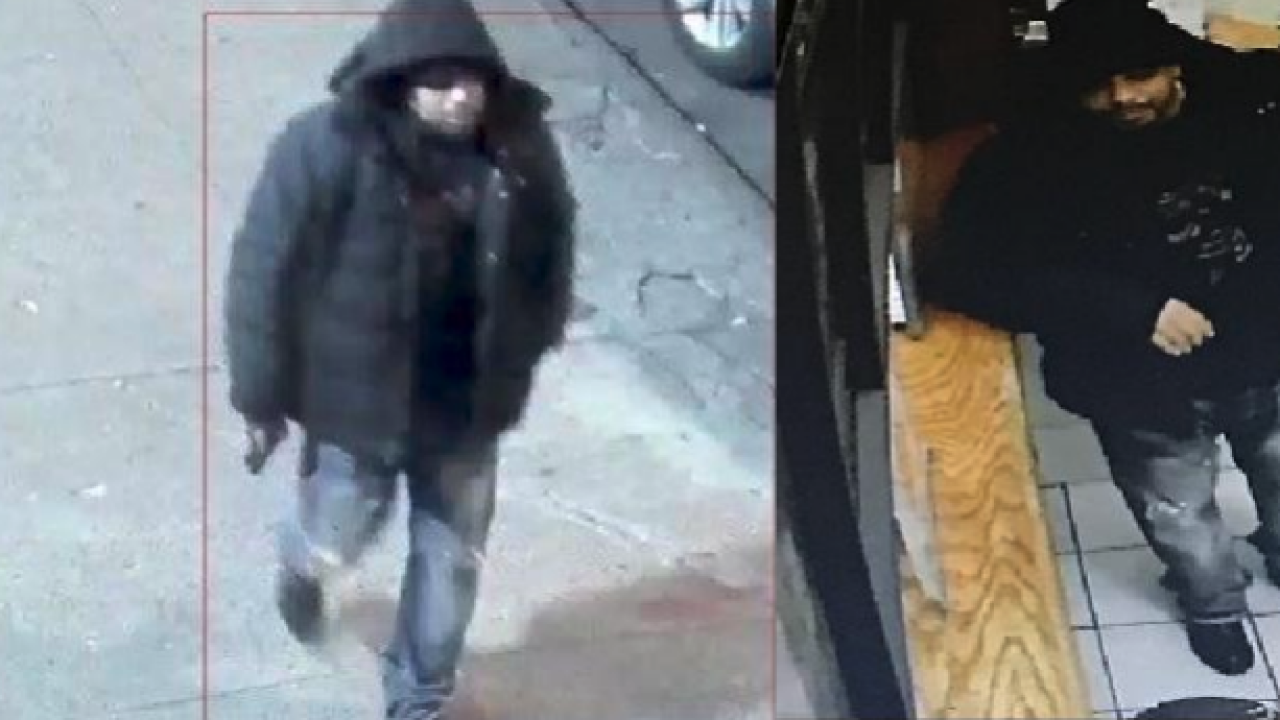 LONGWOOD, Bronx — There’s a reward for any information that leads to the arrest of a man in the Bronx who ambushed cops—and, according to police, shot one of the uniformed officers in a patrol car on Saturday night: The shooting happened just before 8:30 p.m. in the Longwood section of the Bronx, according to police…………..Authorities said the officer and his partner were sitting in a marked police van on Simpson Street when a man with a gun engaged the officers in conversation—then opened fire on the officers………The policeman who was driving the vehicle was hit in the neck before he was able to drive off, cops said…………..The shooter took off, and police have released surveillance video and photos showing a man with a gun wearing a black jacket, printed hoodie, distressed jeans, and black shoes.

Community groups are offering a combined $12,500 in reward for information that leads to the arrest and conviction of the person who attacked the officers: