#AceNewsReport – Feb.09: The deaths come at a sensitive time in the 18-year-old war, with President Donald Trump eager to bring troops home and end the longest conflict in US history: The incident occurred late Saturday at a base in Sherzad district, in Nangarhar province, eastern Afghanistan:

Provincial governor Shah Mahmood Meyakhil said in an audio message to reporters that three Afghan commandos were wounded: He said it was not immediately clear if the incident was a deliberate act by an “infiltrator” or an accident: “It was not a clash between the forces. We are investigating,” Meyakhil said: Leggett also stressed the cause or motive behind the attack were not immediately known.

In a tweet, the US Army’s 7th Special Forces Group (Airborne) said “several” of its soldiers had been killed or injured during combat operations in Afghanistan:

“Several 7th SFG(A) Soldiers were injured or killed during combat operations in Afghanistan on February 8, 2020. The families of the deceased and wounded are being notified. In accordance with DoD policy, the names of the causalities are being withheld until 24 hours. pic.twitter.com/R22ilulOcx

According to Sherzad resident Najeebullah—who goes by one name—gunfire could be heard coming from an Afghan security forces base nearby late Saturday followed by immediate air evacuations: “We heard the sounds of gunfire and immediately helicopters landed inside the base and evacuated the casualties,” added Najeebullah.

No group immediately claimed responsibility for the incident:

Taliban spokesman Zabihullah Mujahid later declined to comment on the incident, saying in a message sent to AFP only that the insurgents were “investigating” the attack. 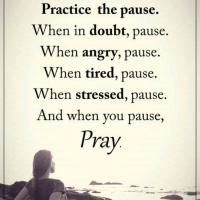 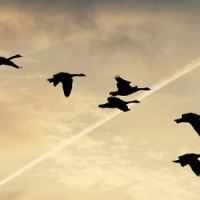 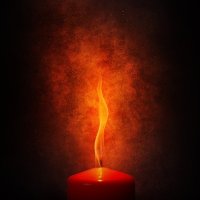 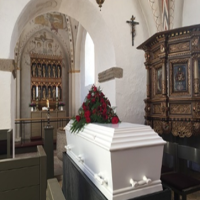 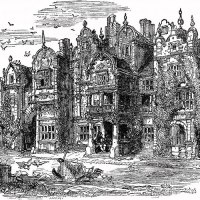 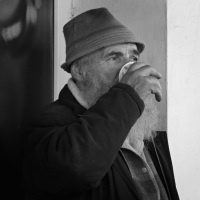 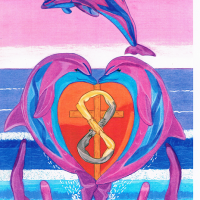