#AceNewsReport – Feb.09: According to the report, the convoy consisted of tanks, armoured vehicles and vehicles carrying munitions: Al Mayadeen TV channel reported that Syrian armed opposition members in Idlib and Aleppo started moving their families to Afrin, located in the north of the Aleppo Governorate near the border with Turkey.

The Syrian army’s quick advancement to Idlib’s southern areas has angered Turkey, which is supporting militants fighting against government forces:

Al Mayadeen TV channel reported earlier that 195 pieces of Turkish military equipment, including armored vehicles and tanks as well as trucks carrying munitions, crossed the border with Syria on February 2. On Monday, another military convoy headed to Idlib: 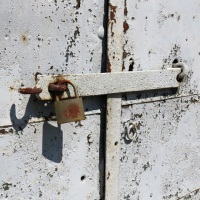