#AceNewsReport – Feb.17: Police released new images Sunday of an individual wanted in connection with a homicide in East Harlem on Wednesday…………..The 43-year-old male victim, Purcell Gowie, was fatally shot in front of a Harlem restaurant on Wednesday evening, police said. He had previously been identified as 42: An NYPD spokesperson said the man had argued with a group of young people before he was shot in the chest. 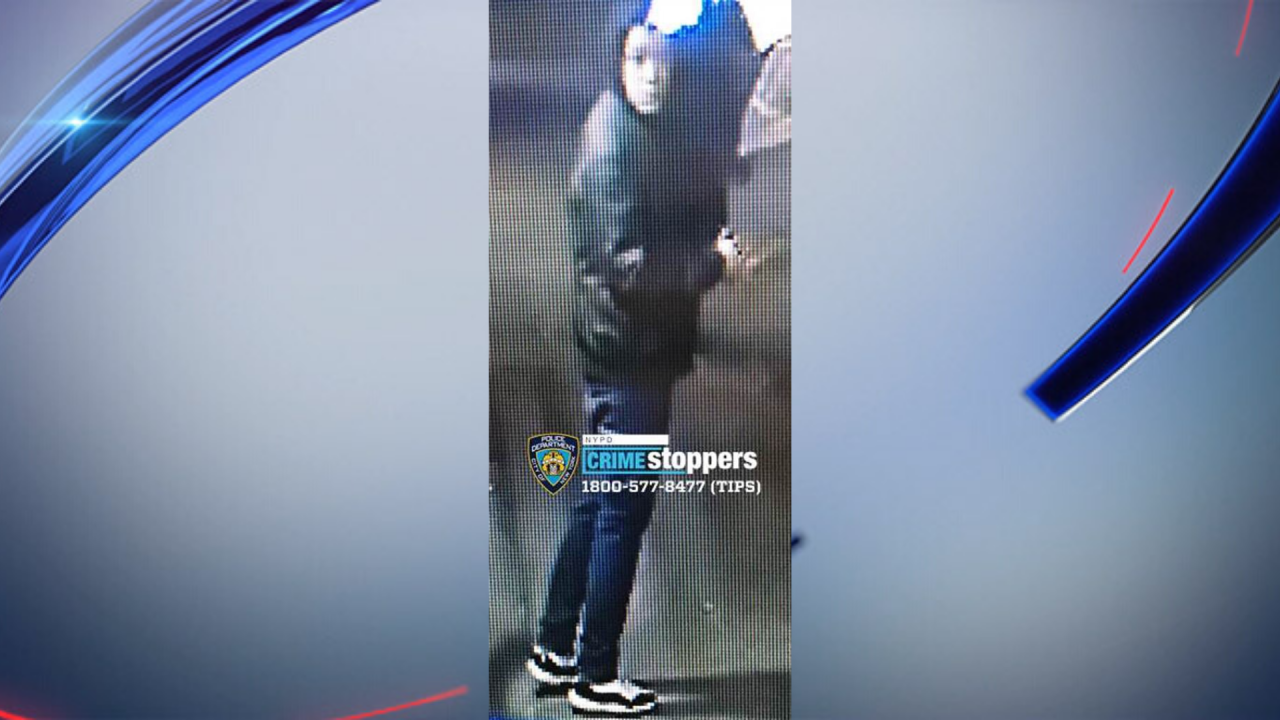 Police told PIX11 early Thursday they’re looking for two to four people, in their teens or possibly early 20s, for questioning in connection to the incident.

On Sunday, they released a new image of a male wanted in connection with the fatal shooting: The individual is described as a male, medium complexion, thin build, approximately 18 to 25 years old. He was last seen wearing a black jacket, blue jeans and a hooded sweatshirt with black and white sneakers: Officers responded to East 116th Street near Third Avenue Wednesday at around 6:30 p.m. and found an unresponsive man outside restaurant Quesadillas Doña Maty, officials said.