#AceNewsReport – June.01: On Sunday, Nashville police arrested a man in connection with the vandalism and fire set at the Nashville Historic Courthouse on Saturday night: Police say 25-year-old Wesley Somers was arrested at a house on Manzano Road in Madison, and that assistance from the community helped lead to his identification:

This story was originally published by Catlin Bogard on WTVF in Nashville. 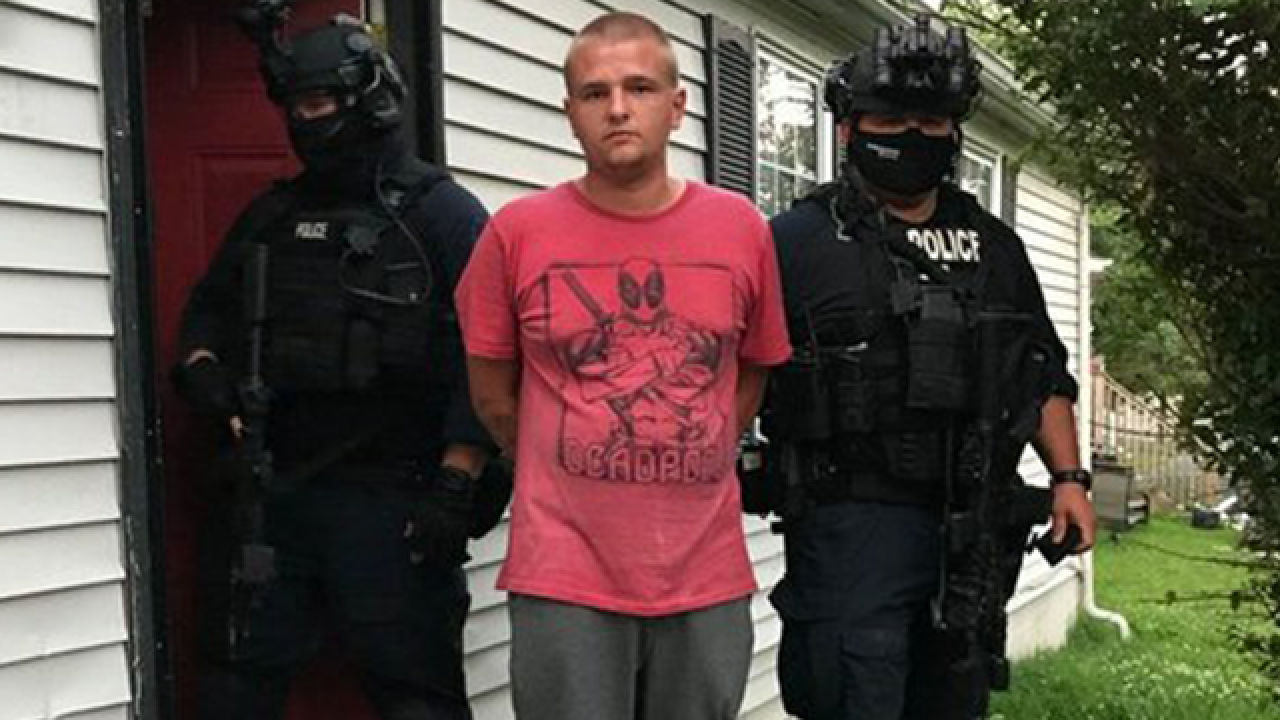 He was booked into the Nashville Metropolitan Jail: Police say the investigation into the arson attack on the Historic Courthouse and other vandalism is continuing.

Windows were smashed at the courthouse, explicit graffiti spray-painted on the walls, and several people attempted to set parts of the building on fire during riots Saturday: The riots followed peaceful protests in Nashville:

Check out this photo by my friend John Partipilo! This was NOT an angry African-American protester who set fire to the historic Nashville Courthouse. Does anyone know who this is? (Used by permission of John Partipilo) pic.twitter.com/KaIK6ts2ZG