#AceNewsReport – June.03: According to Police Commissioner Dermot Shea, two officers were working an anti-looting post at the corner of Church and Flatbush avenues around 11:45 p.m. when a man armed with a knife walked up casually and stabbed one of the cops in the side of the neck: 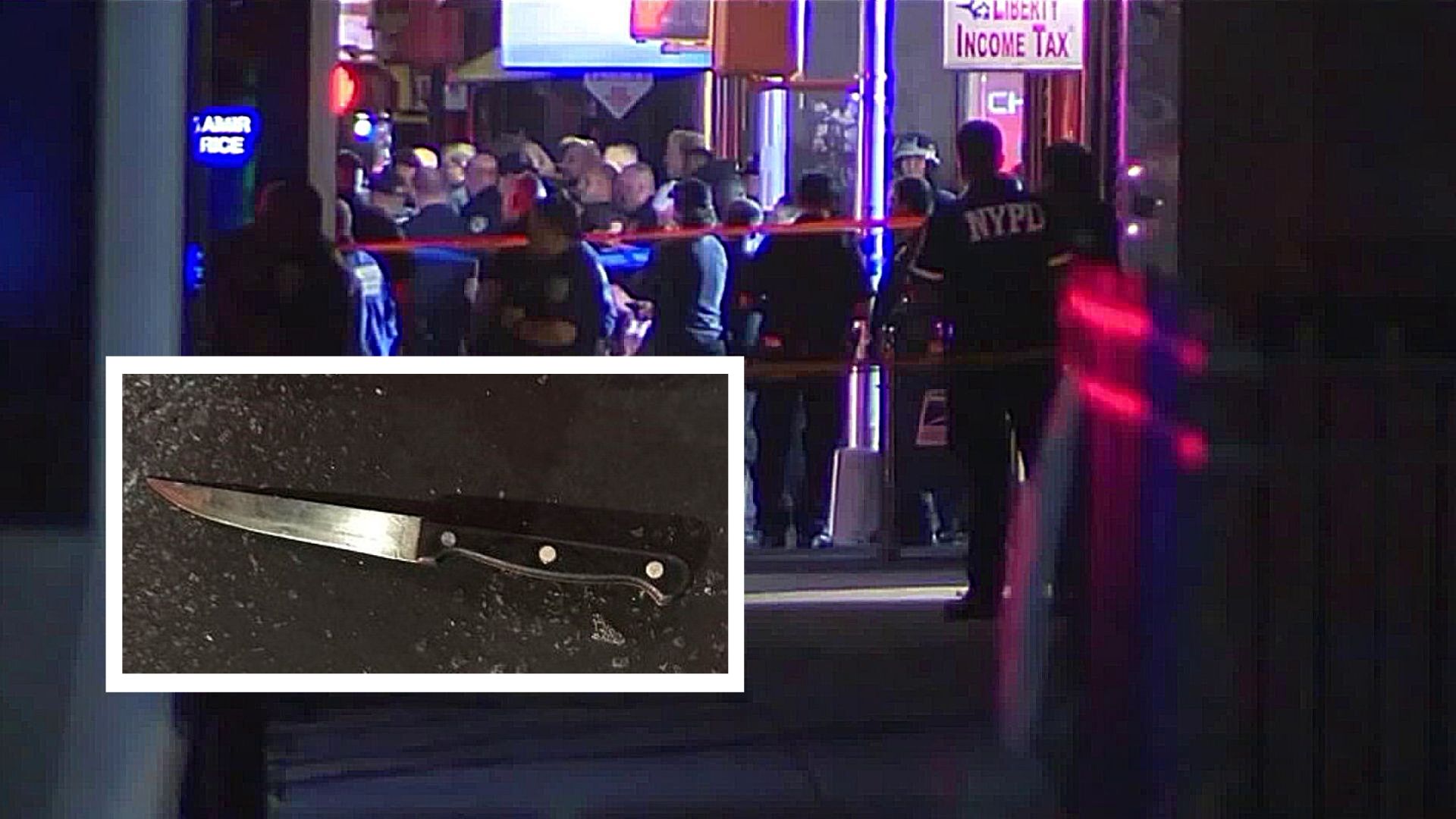 A struggle ensued and police believe the suspect managed to grab a gun from one of the officers before shots were fired: According to authorities, two other NYPD officers in the area heard the shots and rushed to the scene. More shots were fired, police said: When all was said and done, two cops had suffered gunshot wounds to the hand and the suspect was shot multiple times, Shea said: All three officers were rushed to a nearby hospital and are all expected to survive………………”Thank God we’re not planning a funeral right now,” Shea said at an early Thursday press conference overnight: Mayor Bill de Blasio rushed to the Brooklyn hospital after hearing of the shooting, a spokeswoman said:

According to police, the suspect remained hospitalised in critical condition Thursday morning: The FBI’s Joint Terrorism Task Force was spotted on the scene Thursday morning and has joined the investigation.

Commissioner Shea hinted at the possibility of federal charges being filed against the suspect, which is not always standard in clashes between police and suspects: There is no word yet on official charges the alleged attacker will face if he survives:

There was also a police-involved shooting in Crown Heights on Tuesday night: An armed gunman was fatally shot in that incident.