#AceNewsReport – June.03: A man was shot by an NYPD police officer in the East Village neighbourhood of Manhattan early Thursday morning, police confirm: According to the NYPD, an officer shot the man near the intersection of East 10th Street and Third Avenue around 6:50 a.m: Details around the shooting are not currently known but police said a knife was recovered at the scene: 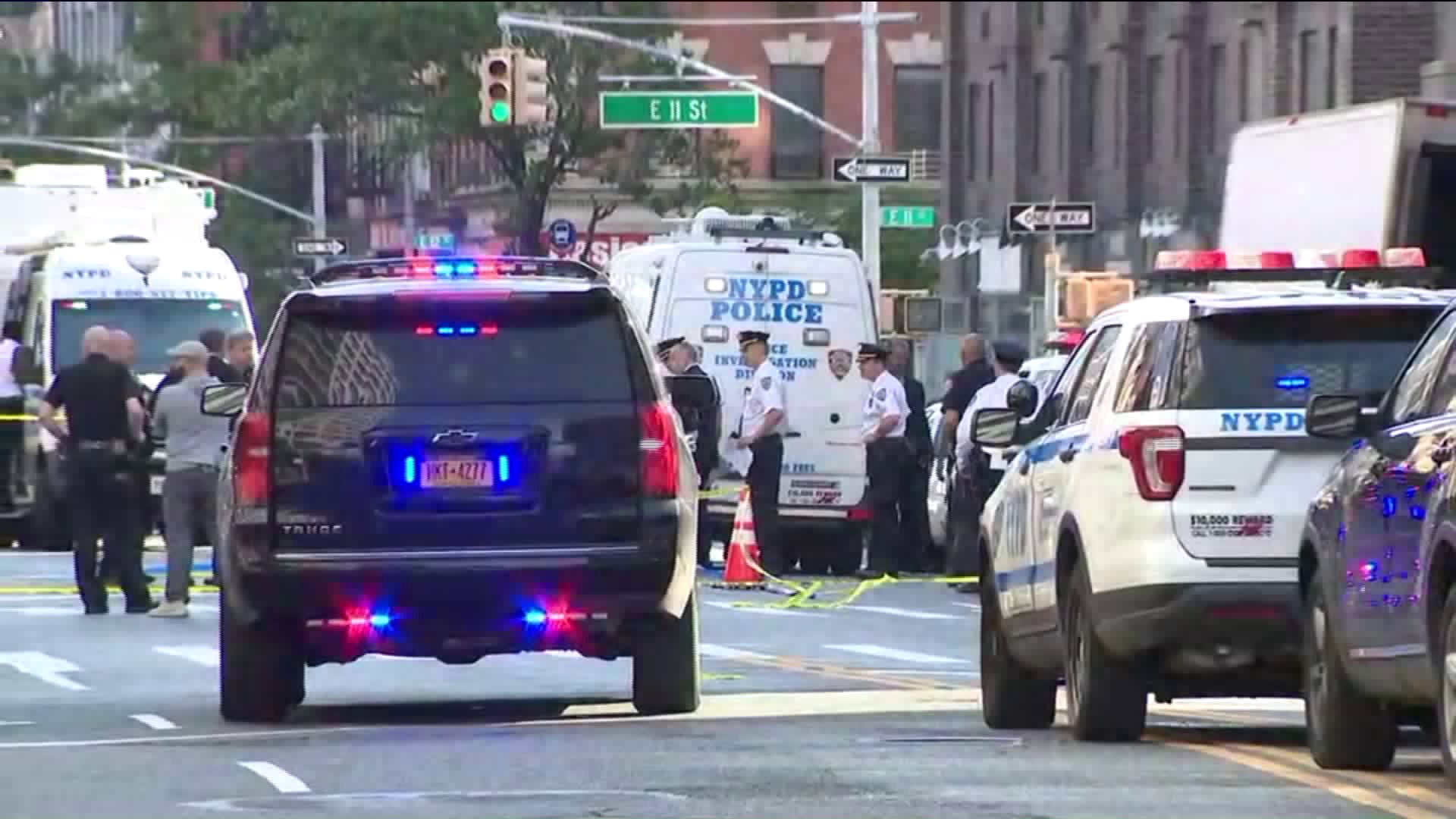 The man wounded was taken to a nearby hospital where he is being treated for non-life-threatening injuries, according to police: The officer was taken to the hospital for ringing in the ears but was otherwise not injured:

This is now New York City’s third police-involved shooting in just 36 hours: An unprovoked ambush on cops late Wednesday night in the Flatbush area of Brooklyn left two officers shot in the hand and one officer stabbed, the NYPD said: Late Tuesday night, an armed man was fatally shot by cops in the Crown Heights neighborhood of Brooklyn, police said:

#AceNewsDesk report ………….Published: June.03: 2020: This story is developing please check back for updates: