﻿#AceNewsReport – June.20: According to The Washington Post, the Chicago based businessman Tahawwur Rana, was convicted of a crime related to the 26/11 Mumbai terror attacks, although US prosecutors had failed to prove a terrorism charge that connected him directly to the rampage during his 2011 trial………….The Pakistan-born Canadian was serving a 14-year sentence at a Los Angeles federal prison before he was granted an early release last week because of poor health and about of coronavirus……………..However, “he was not able to get out of prison before being arrested to face extradition to India,” prosecutors were quoted as saying: 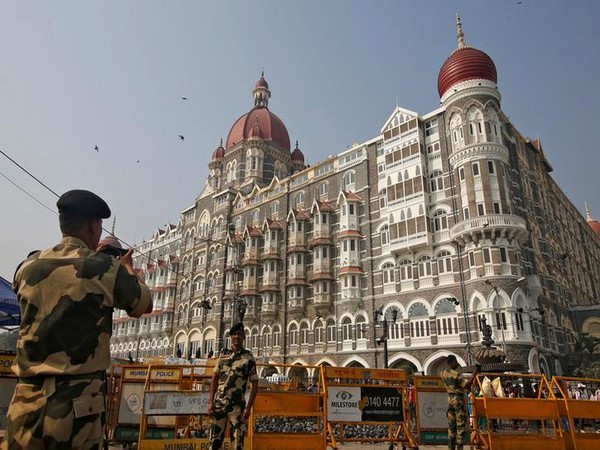 Rana was convicted in Chicago in 2011 of providing material support to the Pakistan based terror group Lashkar-e-Taiba, which planned the Mumbai terror attack and for supporting a never-carried-out plot to attack a Danish newspaper that printed cartoons of the Prophet Muhammed in 2005: He was accused of allowing David Coleman Headley to open a branch of his Chicago-based immigration law business in Mumbai as a cover story and travel as a representative of the company in Denmark:

Rana has been charged “with murder and murder conspiracy in India, according to court documents”, he had however been cleared of the more serious charge of “providing support for the attacks in Mumbai.” “Rana’s lawyer said at trial that he had been duped by his high school buddy, Headley, an admitted terrorist who plotted the Mumbai attacks. The defence called Headley, the government’s chief witness who testified to avoid the death penalty, a habitual liar and manipulator,” according to the article.

Mumbai had come to a standstill on November 26, 2008 ago when 10 Lashkar-e-Taiba (LeT) terrorists who entered the city via sea route from Pakistan carried out a series of coordinated shooting and bombings that injured over 300 and claimed the lives of 166 people in India’s financial capital: The attacks took place at Chhatrapati Shivaji Terminus (CST) railway station, Cama Hospital, Nariman House business and residential complex, Leopold Cafe, Taj Hotel and Tower and the Oberoi-Trident Hotel. (ANI)