#AceNewsReport – June.21: Police are investigating a shooting that left nine people injured at a large gathering in upstate New York: The incident started late Saturday night when officers responded to a complaint about a stolen vehicle in Syracuse: When they arrived at the scene, they found hundreds of people in the street. People began running toward the officers saying that someone was shooting, Syracuse Police Chief Kenton Buckner said. The officers did not hear any gunshots: It’s unclear what type of gathering it was. Officers found nine gunshot victims on the scene — one of whom is listed in critical condition and the other eight have injuries are not considered life threatening. The victims were between ages 17 and 53: Buckner said police don’t have any suspect information and no one is in custody: “I believe we have two or three different scenes, so I don’t know which location contributed to what victims,” Buckner said: 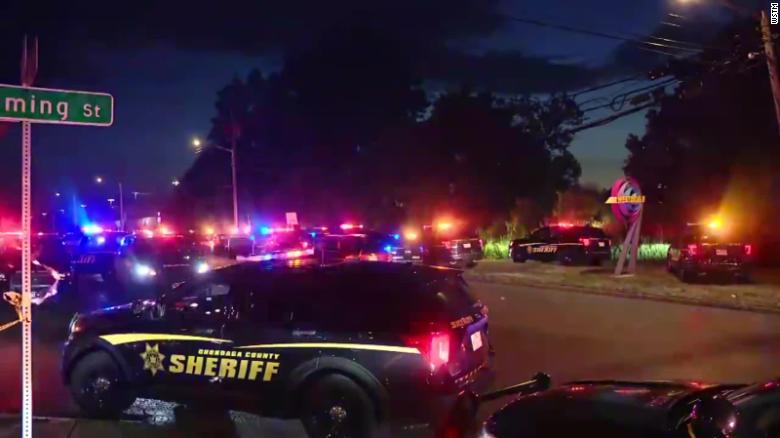 Syracuse Mayor Ben Walsh said he’s not aware of any city approvals issued for the gathering. “We wouldn’t issue approvals for a gathering of this size. So, we’re going to have to look into how it came to be,” he added:

Surrounding law enforcement agencies from the state, county and other towns and villages responded to the scene.