#AceNewsReport – July.22: A woman has appeared in court accused of fabricating text and social media messages making false allegations of rape, sexual exploitation and trafficking: Eleanor Williams, 19, of Barrow-in-Furness, is charged with seven counts of perverting the course of justice between October 2017 and October 2019: Jaime Hamilton QC, prosecuting, outlined a short summary at Preston Crown Court of the Crown’s case, which he said involved ‘a number of separate but connected incidents’

Woman accused of inventing sex gang claims appears in court on 7-counts of perverting the course of justice MailOnline.Com/ 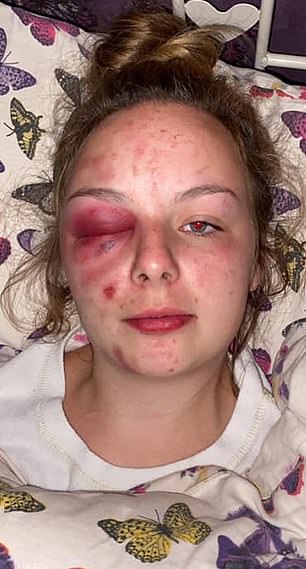 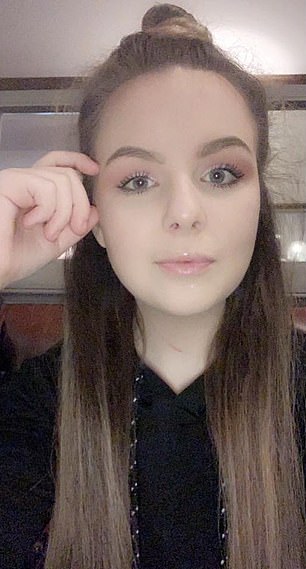 Eleanor Williams (pictured), 19, of Barrow-in-Furness, is charged with seven counts of perverting the course of justice between October 2017 and October 2019

The first incident was in October 2017 in which Williams made a false allegation of rape and sexual assault against a male and then manufactured evidence to support the claim, he said: Three allegations of a similar nature were made against a second man which the Crown say was supported by evidence fabricated in text messages and social media posts by the defendant.

Williams faced two further counts in relation to an ‘extensive’ allegation of trafficking and sexual exploitation by two men which the prosecution will say were ‘wholly false’ and supported by fabricated messages, said Mr Hamilton: In a separate incident, she is alleged to have invented another account of sexual exploitation and trafficking.

Judge Mark Brown, Honorary Recorder of Preston, said: ‘They are simply allegations at this stage, which I anticipate that in due course Miss Williams will be denying.’

Louise Blackwell, QC, defending, said: ‘Undoubtedly, the defendant denies it.’ ………Williams is expected to enter her pleas in a hearing at the same court on November 23 or 24: A provisional trial date of August 2, 2021, was set, with an estimated length of 10 weeks: Judge Brown said the delay was ‘due almost entirely to the current circumstances we face due to this dreadful pandemic’ but he added he hoped it would be brought forward at some point.

Williams, who appeared in the dock, was further remanded in custody, although a bail application is expected to made on her behalf at a future date: