#AceNewsReport – Sept.04: CAUTION: Gerardo Mendoza is wanted for his alleged involvement in the shooting death of a man in Arizona: On January 22, 2005, Mendoza allegedly shot the victim with a handgun in Ft. Mohave, Arizona. The victim did not survive the assault. Mendoza then allegedly fled to Mexico: Mendoza was charged with murder by the Mohave County Grand Jury and a state warrant was issued for his arrest on February 3, 2005. A federal arrest warrant was issued by the United States District Court, District of Arizona, Flagstaff, Arizona, on April 4, 2007, after Mendoza was charged federally with unlawful flight to avoid prosecution:

SHOULD BE CONSIDERED ARMED AND DANGEROUS AND AN INTERNATIONAL FLIGHT RISK 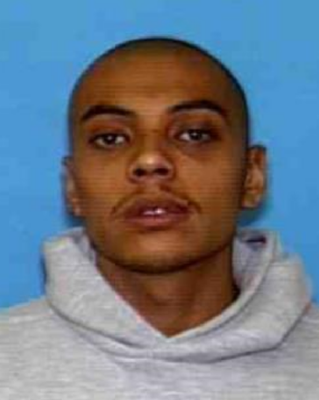