#AceNewsReport – Oct.03: Judicial Watch announced today that it has filed an opposition to the U.S. Department of State’s motion to overturn a court order authorising additional discovery in the Freedom of Information Act (FOIA) lawsuit that led directly to the 2015 disclosure of former Secretary of State Hillary Rodham Clinton personal email system: The State Department’s motion seeks to avoid the depositions of Clinton’s former Chief of Staff Cheryl Mills as well as current and former State Department Information Technology Officials Brett Gittleson and Yvette Jacks: State/DOJ Seek to Stop to Clinton Aide from Testifying

Judicial Watch argues in its opposition that the State Department is wrong to try to expand an August 2020 appellate court ruling blocking Clinton’s deposition: The ruling did not bar the deposition of Mills or any other witness. Judicial Watch intends to seek further review of the ruling:

The lawsuit seeks records about the Obama administration’s public statements regarding the 2012 terrorist attack on the U.S. consulate in Benghazi, Libya: In addition to exposing the Clinton email system, the lawsuit uncovered “talking points” drafted by Obama administration officials demonstrating that then-National Security Advisor Susan Rice’s statements on the eve of the 2012 presidential election were false (Judicial Watch v. U.S. Department of State (No. 1:14-cv-01242))

On March 2, 2020: Judge Lamberth ordered Judicial Watch to depose Clinton and Mills, under oath, regarding Clinton’s email system and the existence of records about the Benghazi attack: Clinton and Mills filed an emergency mandamus appeal to avoid testifying:

“ It is shameful that Judicial Watch still must battle Hillary Clinton, the DOJ, and the State Department in court over the Clinton email scandal,” said Judicial Watch President Tom Fitton: “ President Trump should demand answers about these efforts to avoid accountability and the truth.” 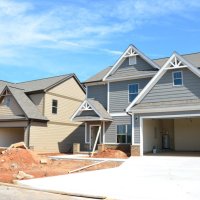 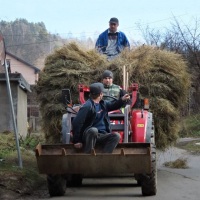 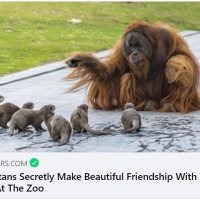 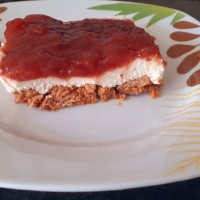