#AceNewsReport – Oct.07: Tech billionaire John McAfee has been indicted on five counts of tax evasion and five counts of wilful failure to file tax returns, the Department of Justice announced: The 15 June indictment was unsealed after his arrest in Spain, where McAfee is pending extradition, earlier in the day: According to the prosecutors, the tycoon gained around $23 million from promoting cryptocurrencies, consulting work, speaking engagements, and other sources, but failed to file tax returns from 2014 to 2018. He is also accused of hiding his assets, including real estate property, a vehicle, and a yacht, under the names of other people: The charges may see him face up to 30 years in prison: 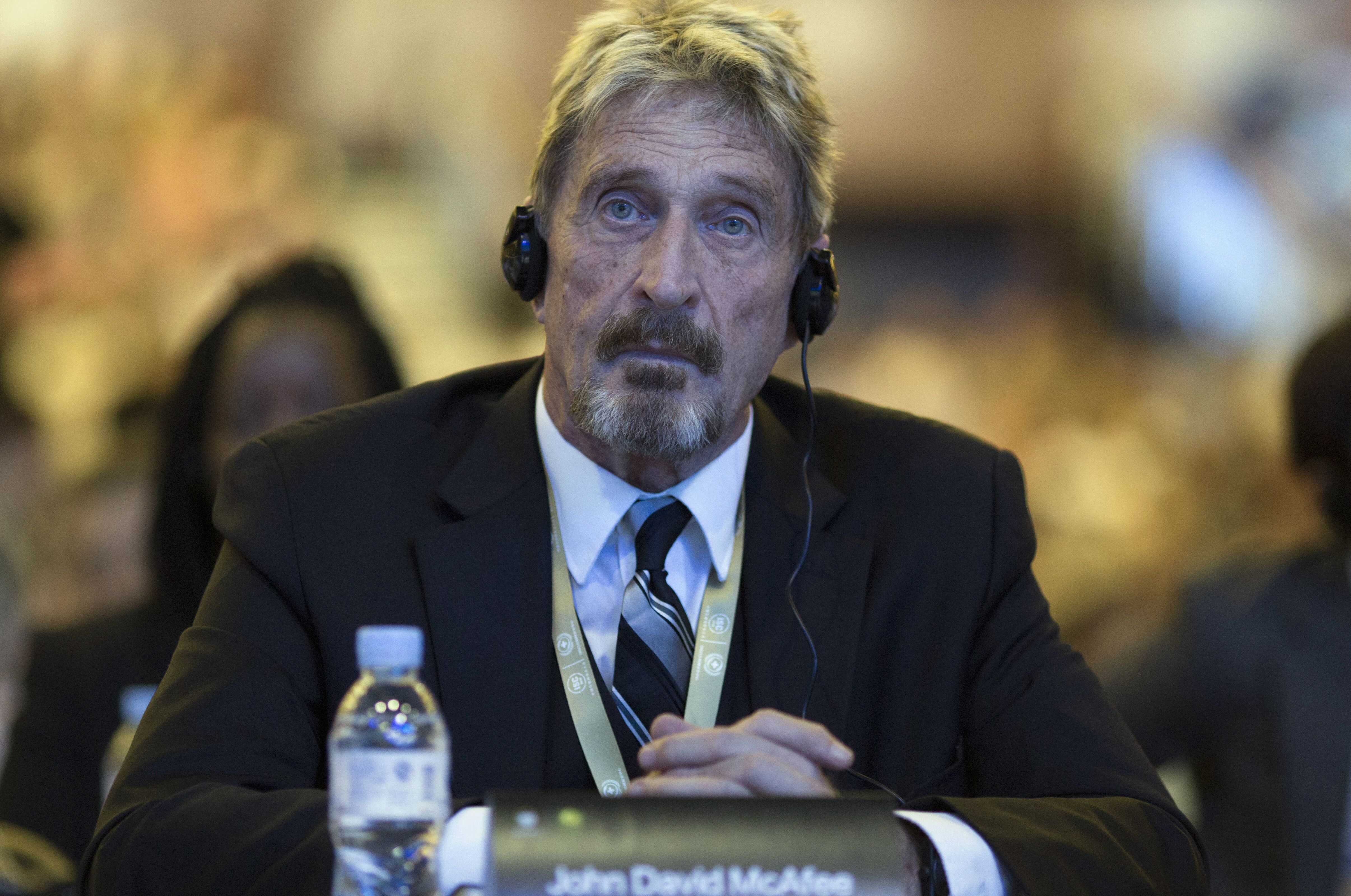 ​McAfee, who created the renowned commercial antivirus software, has a long record of legal troubles. Last year, he was arrested in the Dominican Republic on suspicion of carrying weapons and ammunition, and in 2012, he was arrested in Belize for possession of weapons and unlicensed drug manufacturing. Authorities in Belize also wanted to interrogate him in connection with the murder of US expatriate Gregory Viant Faull.