#AceNewsReport – Oct.20: Erick Acosta, 32, of Bayonne, has been charged in relation to the death of Crystal Ojeda who was found dead in her apartment on Lord Avenue in Bayonne last Friday, October 9, 2020. He is charged with murder, a crime of the first degree; Possession of a Weapon for Unlawful Purposes, a crime of the third degree; and Unlawful Possession of a Weapon, a crime of the fourth degree; and Tampering With Evidence), a crime of the fourth degree: Acosta, who has used multiple aliases including Alexander Ojeda, Luis Cubi, and Jonathan Ortiz, may be in the Monmouth or Ocean County area. Anyone who sees Acosta should not approach him, but should immediately contact police: 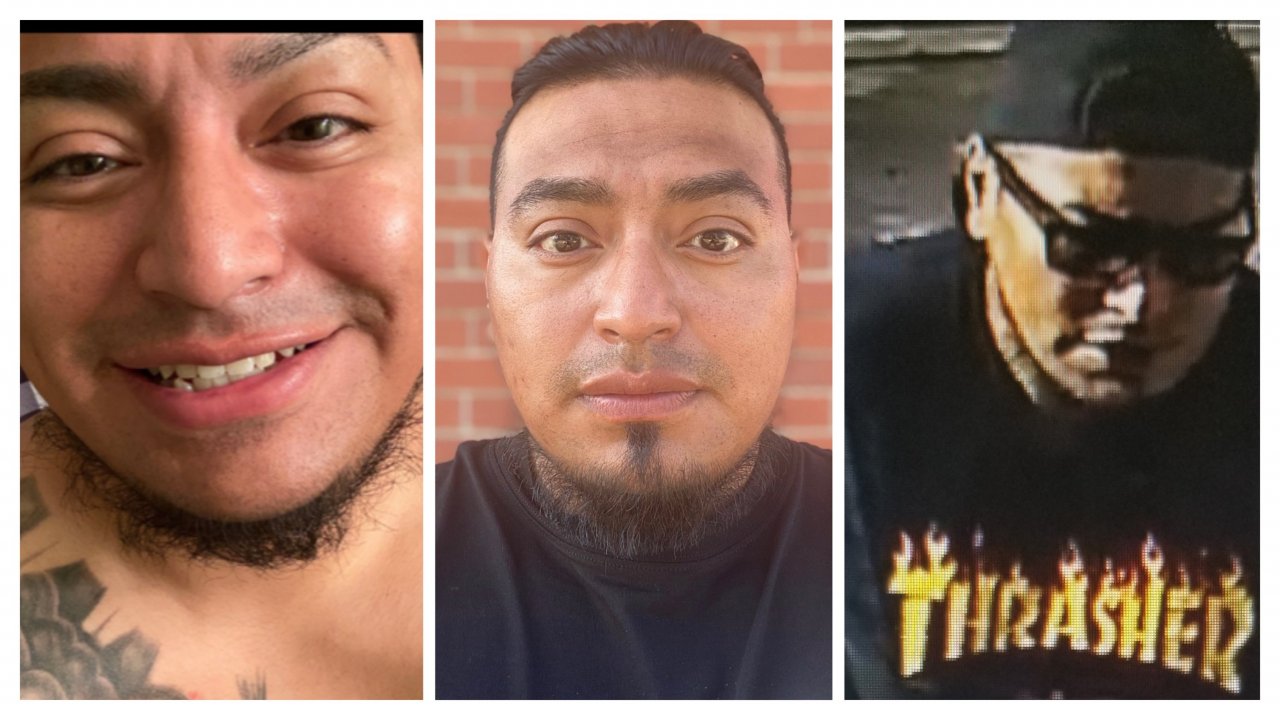 On October 9, 2020, shortly before 1 p.m., members of the Bayonne Police Department responded to 30 Lord Avenue to do a welfare check of a resident. Upon arrival, responding police officers found an unresponsive female victim with visible trauma:

The victim, later identified as Crystal Ojeda, age 40, of Bayonne, was pronounced dead at approximately 1:55 p.m: The Regional Medical Examiner’s Office determined the cause of death to be blunt force trauma to the head and body and the manner of death to be homicide. The two were believed to be in a relationship, but a spokeswoman with the Hudson County Prosecutor’s Office declined to elaborate further: