#AceNewsReport – Oct.23: Police in Spain have arrested Irish criminal John Gilligan following the discovery of drugs and a handgun at a premises in the Costa Blanca region:

Police in Spain have arrested Irish criminal John Gilligan following the discovery of drugs and a handgun at a premises in the Costa Blanca region | https://t.co/6pPq0Fwwcapic.twitter.com/r7y4UCDUK0 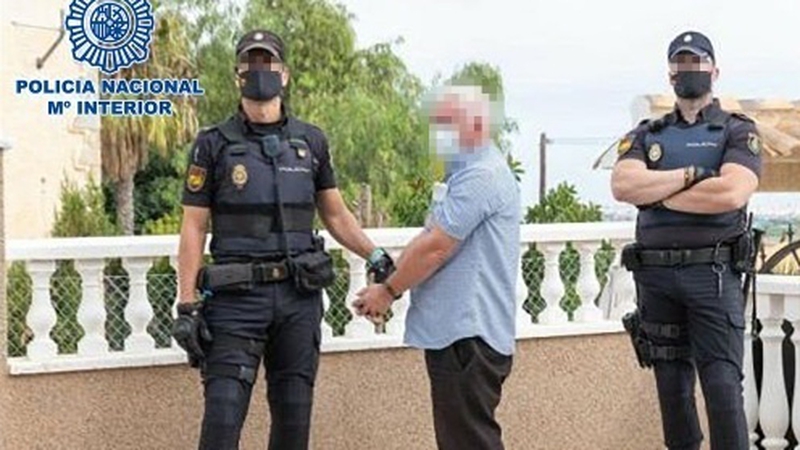 Gilligan, a convicted drug trafficker, was arrested during an investigation into a gang that was sending marijuana and prescription drugs from Spain to Ireland and the UK: John Gilligan was acquitted of the 1996 murder of crime journalist Veronica Guerin but served 17 years in prison for drug trafficking: