#AceHealthReport – Oct.27: In an interview with Germany’s Bild newspaper, Andreas Westerfellhaus said “unusual times require unusual solutions.” Calling on his fellow citizens to embrace a saying “the more the merrier” in an entirely different way, Westerfellhaus suggested Germans celebrate Christmas “twice” or even more times this year to meet with various relatives “in shifts.” 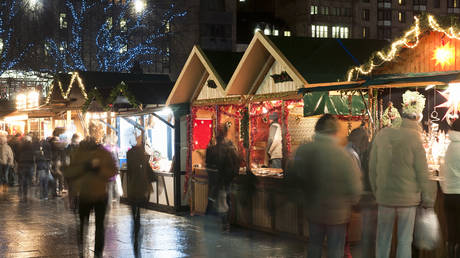 The official added there was also nothing wrong with giving presents on December 28 or even later, while an ideal solution to celebrating Christmas during the Covid-19 pandemic would be to just “connect with relatives via Skype” or any other means of communication.

Westerfellhaus, 64, who lives with his 94-year-old mother, is determined to follow his own advice: he told Bild he had already canceled all family celebrations for the festive season.

Coronavirus has shown me that coming together in a small group can be very nice.

The official, who is responsible for “representing the interests of those in need of care”, also said that visits to Germany’s care homes could also be restricted for the holiday season. What’s more, he added, it’s hard to say at the moment whether such visits would be possible at all.

Westerfellhaus’s statements come as Germany reports over 11,400 new daily Covid-19 cases in the last 24 hours, according to the Robert Koch Institute (RKI). Last Thursday, when more than 11,200 new infections were registered in a single day for the first time, RKI said the situation was “very serious” and warned it could spiral out of control. 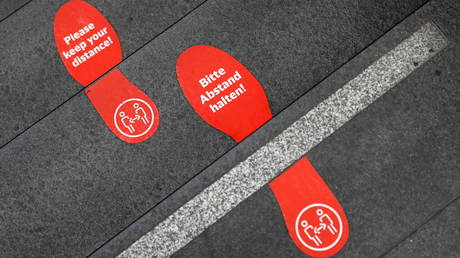 On Wednesday, Chancellor Angela Merkel’s government is expected to hold a meeting with the German states’ governments to discuss further measures to combat the coronavirus pandemic: According to some media reports, the new measures could involve a tougher approach to the hospitality sector including the closure of restaurants and a ban on major events: Schools and daycare centers could also be shuttered in the regions with the highest infection rates:

The surge in new infections over the past weeks has prompted authorities in various German states to severely limit the number of people from various households that are allowed to meet: In Hamburg, up to 25 people can come together in a private setting while most other German states set the maximum number of people that can meet either indoors or publicly at 10 – all in the name of social distancing to curb the spread of Covid-19: