#AceNewsReport – Nov.02: The September 2020 study collected the most recent registration data posted online by the states themselves. This data was then compared to the Census Bureau’s most recent five-year population estimates, gathered by the American Community Survey (ACS) from 2014 through 2018. ACS surveys are sent to 3.5 million addresses each month, and its five-year estimates are considered to be the most reliable estimates outside of the decennial census: 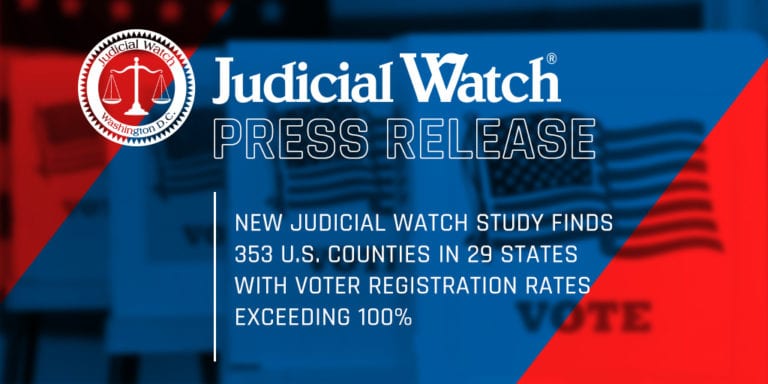 Judicial Watch’s latest study is necessarily limited to 37 states that post regular updates to their registration data: Certain state voter registration lists may also be even larger than reported, because they may have excluded “inactive voters” from their data. Inactive voters, who may have moved elsewhere, are still registered voters and may show up and vote on election day and/or request mail-in ballots:

Judicial Watch relies on its voter registration studies to warn states that they are failing to comply with the requirements of the National Voter Registration Act of 1993, which requires states to make reasonable efforts to clean their voter rolls: Judicial Watch can and has sued to enforce compliance with federal law:

Earlier this month: Judicial Watch sued Colorado over its failure to comply with the National Voter Registration Act. In Judicial Watch’s new study, 42 Colorado counties—or two thirds of the state’s counties—had registration rates exceeding 100%. Particular data from the state confirms this general picture. As the complaint explains, a month-by-month comparison of the ACS’s five-year survey period with Colorado’s own registration numbers for the exact same months shows that large proportions of Colorado’s counties have registration rates exceeding 100%. Earlier this year, Judicial Watch sued Pennsylvaniaand North Carolina for failing to make reasonable efforts to remove ineligible voters from their rolls as required by federal law. The lawsuits allege that the two states have nearly 2 million inactive names on their voter registration rolls. Judicial Watch also sued Illinois for refusing to disclose voter roll data in violation of Federal law:

Judicial Watch’s study updates the results of a similar study from last year. In August 2019: Judicial Watch analyzed registration data that states reported to the federal Election Assistance Commission (EAC) in response to a survey conducted every two years on how states maintain their voter rolls. That registration data was compared to the then-most-recent ACS five-year survey from 2013 through 2017. The study showed that 378 U.S. counties had registration rates exceeding 100%.

Judicial Watch is a national leader for cleaner elections:

In 2018: The Supreme Court upheld a voter-roll cleanup program that resulted from a Judicial Watch settlement of a federal lawsuit with Ohio. California settled a NVRA lawsuit with Judicial Watch and last year began the process of removing up to 1.6 million inactive names from Los Angeles County’s voter rolls. Kentucky also began a cleanup of hundreds of thousands of old registrations last year after it entered into a consent decree to end another Judicial Watch lawsuit: 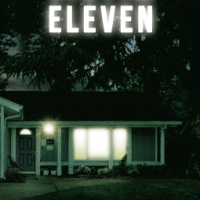 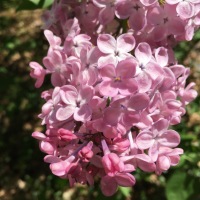 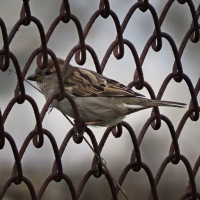