#AceNewsReport – Nov.10: Jessica Hildenbrandt was from the small town of Ballston Spa, N.Y., but was no stranger to Vermont’s Bennington County, where her remains were found in September 2019, the Bennington Banner reported Friday: Homicide investigators are now trying to figure out when, where and how she was killed – and why: Hers is the first homicide case in Bennington County in more than three years, the paper reported:

The process to identify Jessica Hildenbrandt took near a year by Robert Gearty – FoxNews.Com/ 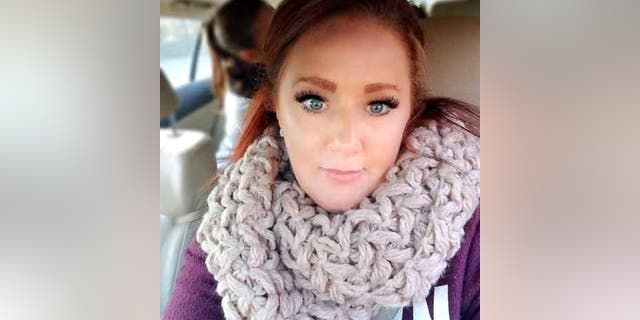 Remains found in Vermont more than a year ago belong to Jessica Hildenbrandt who was 43 at the time. (Vermont State Police)

Police began investigating after a hiker stumbled on a jawbone in the gravel pit, located in Searsburg: Further digging unearthed more remains: The process of identifying Hildenbrandt took almost a year and involved DNA analysis, according to the paper: “There are many factors that impact that turnaround,” Vermont State Police Detective Lt. John-Paul Schmidt told the paper, “Unfortunately, real-life forensics only vaguely resembles how it is depicted on television and in the movies.”……..The last time Hildenbrandt’s family had heard from her was two months prior, according to police: She last updated her Facebook page on July 7, 2019, the paper reported: “Jessica was a good friend, who always was a shoulder to lean on,” says her obituary. It says her survivors include a son.

The Banner reported that investigators have continued to look for leads: “We’re always looking for people to talk to us,” Schmidt said. “If they have information, we’d love to hear from them.”