#AceNewsReport – Nov.12: Warner was warned he would serve up to a further seven years in prison if he failed to pay the full sum within three months, and would still be liable for the money: Officers from the Organised Crime Partnership – a joint National Crime Agency and Metropolitan Police Service unit – arrested Warner in October 2018 for supplying multiple kilos of cocaine, cannabis and amphetamines across London and Essex: He later pleaded guilty to four counts of conspiracy to supply controlled drugs and three counts of money laundering, and was sentenced to eight years and four months in prison in June 2019:

Officers from ‘ Organised Crime Partnership (OCP) Confiscation order of £1.2million given to Essex builder in a charge of drug dealing network ….

Financial investigators found that between October 2012 and September 2018 Warner deposited £208,000 cash into his bank accounts: Although some of these cash deposits could be explained through cash-paid building work, rental income and gambling winnings, the court decided that £182,000 was part of his benefit from criminal conduct: The court also found Warner had benefited by £644,000 after OCP officers found this amount stashed in Corentin’s car, on his person on arrest and in a safe in Jacobs’ home:

Officers recovered 9.5 kilos of cocaine, 3,435 MDMA pills, 22.4 kilos of Amphetamine, 26.5 kilos of cannabis and 8 kilos of benzocaine – a cutting agent – as part of the investigation: They suspected the drugs were bought with cash generated from previous consignments: The available amount to satisfy the confiscation order included cash seized, money held in bank accounts and equity in property: 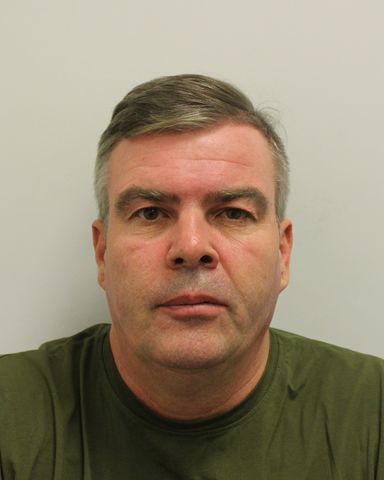 Head of the OCP, Detective Chief Inspector Tony O’Sullivan, said: “Criminals like Warner, Jacobs and Corentin are motivated by money, which is why we use all the tools available to hit them where it hurts – in the pocket: “Confiscation orders are a key tool in allowing us to pursue illegally-obtained assets and preventing convicted criminals from funding luxury lifestyles on their release: “By working together, the NCA and Met Police are taking away profits from the criminals who cause harm in our communities and ensuring they face justice.” 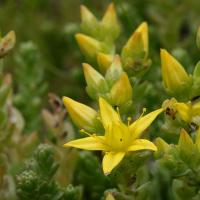