#AceNewsReport – Nov.18: Zabihullah Mujahid, a spokesman for the Islamist fundamentalist group, told AFP news agency on Wednesday, that the troop withdrawal is in the best interest of people in both Afghanistan and the US. He added that pulling US forces out will avert further war: On Tuesday, Acting US Secretary of Defense Chris Miller announced the withdrawal of American troops from Afghanistan and a further 500 troops from Iraq, leaving around 2,500 soldiers in each country: 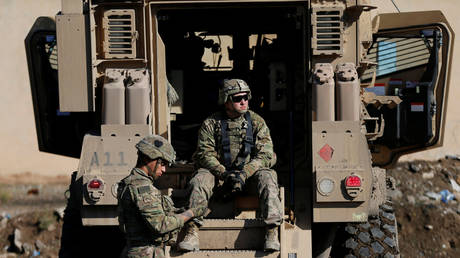 “Afghanistan risks becoming once again a platform for international terrorists to plan and organize attacks on our homelands,” the NATO Secretary General said on Tuesday: Miller also said that talks with the Taliban were “ongoing,” and that he had spoken to Stoltenberg and Afghanistan’s President Ashraf Ghani: 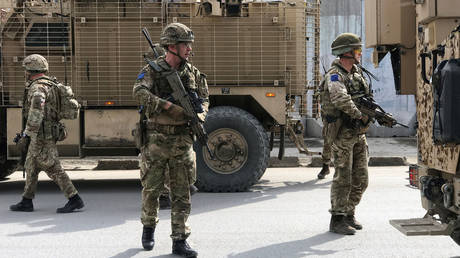 The US pledged the full withdrawal of its troops from Afghanistan by the middle of next year under an agreement signed with the Taliban in exchange for certain counterterrorism measures.