#AceNewsReport – NOv.20: The doctor, who has worked at Essen University Hospital as a senior physician since February, was arrested on November 18 on suspicion of intentionally fatally injecting the two men, the public prosecutor’s office in Essen said on Friday: 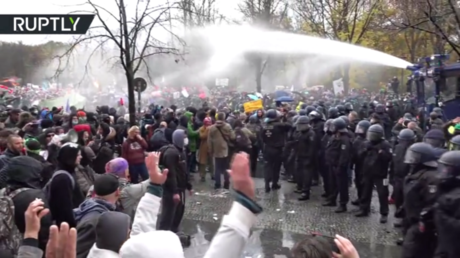 ” There is a suspicion that the doctor deliberately and illegally administered drugs to seriously ill people in their last phase of life, which led to their immediate death,” investigators said in a statement: The doctor was brought before a judge on November 19, who ordered that he be placed in pre-trial detention: Police said the medic had explained that he had administered the lethal injection to one of the patients to stop them and their family “suffering” further: