#AceNewsReport – Nov.20: Wajid Shah emailed Mrs May with the threat and sent similar messages to ex-home secretary Lord Blunkett, Baroness Lister, MPs Tan Dhesi and Caroline Nokes, and former MP Mark Lancaster: The 27-year-old, of Slough, had denied sending the “abusive” and “disturbing” messages, in March and April……….He was sentenced to two years in jail, after a trial at Southwark Crown Court: 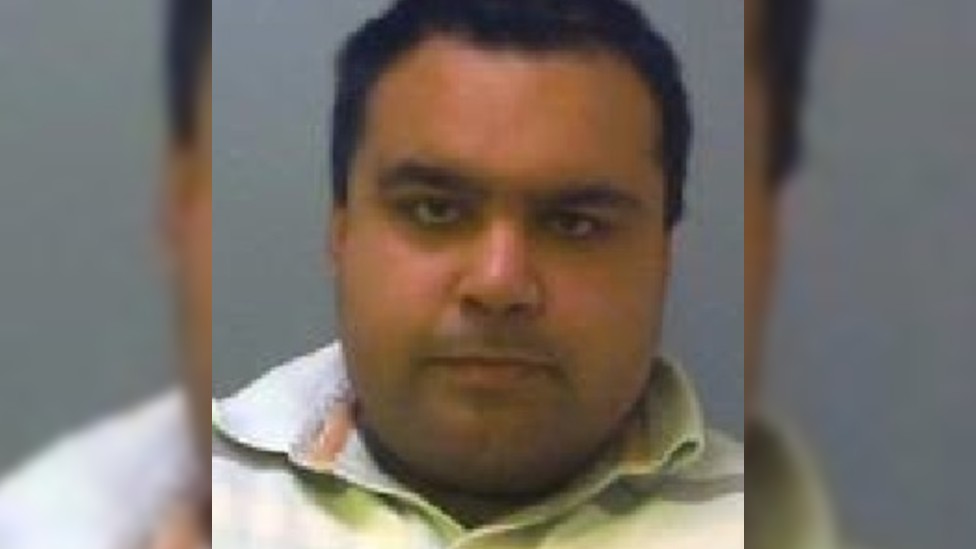 In a victim impact statement read to the court by prosecutor Barry McElduff, Mrs May said the “extremely offensive, threatening and disturbing” message to her left her “feeling anxious and concerned” She explained she had received abusive messages before, but “what made this one different was the explicit and repeated threat to kill me”……………”The fact it came close to my constituency raised me concern,” she said.

‘ Shah, of Connaught Road, Slough, had denied six counts of sending a letter/communication or article conveying a threatening message ‘

The court heard he sent emails to the politicians that contained racial slurs and threats to kill them “with a gun or a knife” In messages to his local MP Mr Dhesi and former armed forces minister Lord Lancaster, Shah said he would chop their heads off, which led to Mr Dhesi being advised by police to leave his constituency office: Mr McElduff said the email to Ms Nokes, a former immigration minister, “weighed heavy on her mind” and she “drew comparisons… with the events that led to the tragic death of Jo Cox MP”…………..Shah sent Lord Blunkett two emails and abused him for being blind, the prosecutor added.

Judge Philip Bartle QC told the court the defendant’s “motivation” for sending the emails to the politicians was to assist his mother with “immigration matters” and the “UK citizens’ test” He said the defendant had “chose the recipients carefully” through their links through previous or current immigration work: The judge said Shah sent the emails under different names, including that of his father, to “get back” at him following a family dispute: He added Shah maintained he was innocent, had a “very low IQ and severe learning difficulties”, but did not suffer from mental health problems:

Det Insp Will Crowther, based at Slough police station, said the messages were “horrendous” and “absolutely shocking” ……….The Thames Valley Police officer added: “Even after his first arrest, Shah continued to offend, sending further messages which were threatening serious violence and death to the recipients: “Shah felt that he could hide behind a keyboard of a computer to send these messages, and his intention was very clear that he wanted to cause great distress:

” The messages are too violent and graphic to describe, but would no doubt have caused tremendous upset: One of the messages even forced the evacuation of a building, such were the nature of the threats.”