#AceNewsReport – Nov.21: A total of 69 people managed to break open their cells and flee a prison in the city of Baabda, western Lebanon, on Saturday at dawn, according to security forces: The prison break prompted a manhunt, with 15 fugitives being apprehended and two others surrendering to the authorities several hours after the escape: 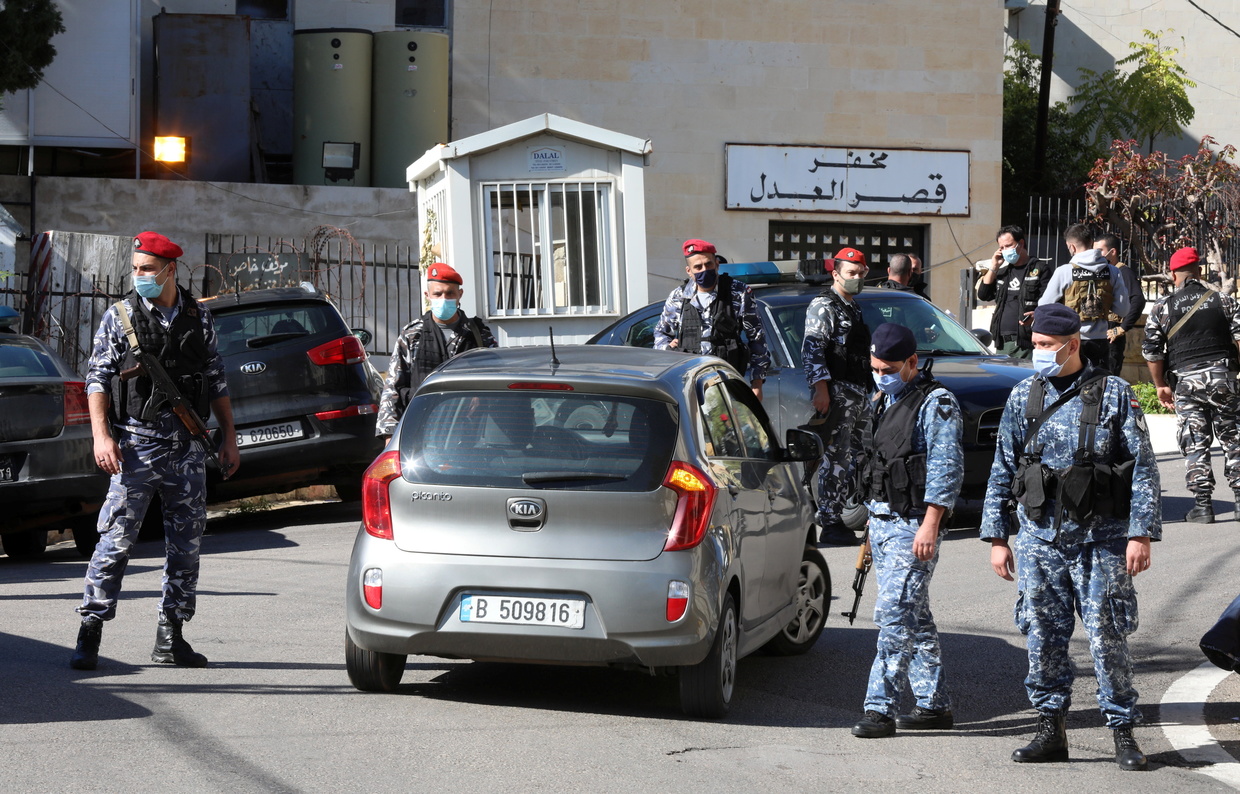 RT World News https://ift.tt/2IZm7Xq ….A dramatic chase involving the inmates and the police ended in tragedy: A group of fugitives hijacked a Dacia car from its driver in an attempt to lose the cops, but the man behind the wheel lost control of the vehicle and crashed the packed car into a tree. The accident left five people dead and one wounded: More than 40 fugitives currently remain at large, with the authorities asking the public to report any information on them. The circumstances of the prison break are being investigated: