#AceNewsReport – Police are investigating after four men were seriously injured in three separate shootings in Birmingham last night (Thursday 19 November) Detectives are in the early stages of investigations but we do not believe the shootings are linked: A 36-year-old man suffered a gunshot wound to the head as he walked in Vaughton Street, about 5.45pm yesterday (Thursday 19 November) He is currently being treated in hospital and his injury is believed to be life-changing:

Just before 10pm two men, aged 35 and 22, were injured when shots were fired at a car in Ventnor Avenue, Aston: Both are being treated in hospital and are in a serious but stable condition.

There were further reports of shots fired in Hamstead Road, Lozells just after 10pm: A 27-year-old man was wounded and he also is in a stable condition in hospital today (Friday 20 November)

All three roads were sealed off as we conducted forensic examinations and officers are also carrying out house-to-house enquiries: CCTV footage from all the scenes is being collated and reviewed as our enquiries continue: Patrols have been stepped up across the areas as a precaution and this will continue into the weekend to reassure residents.

Chief Inspector Pervez Mohammed, from Birmingham Police, said: “There is no place for violent acts such as these on our streets and behaviour like this will not be tolerated: “We are doing all we can to understand the circumstances, find those responsible and take robust action against those who think it’s acceptable to carry weapons on our streets: “We will continue to work tirelessly with partners and local people to tackle the harm and misery such actions cause to families and the wider community.”

Anyone with any information can contact us via live chat at www.west-midlands.police.uk , or call 101. To remain anonymous call Crimestoppers on 0800 555 111. 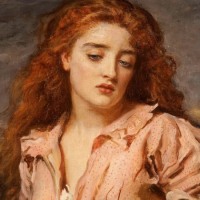 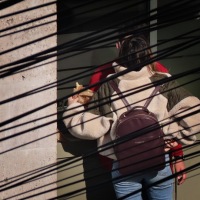 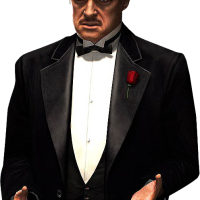 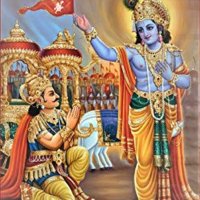