#AceHealthReport – Nov.22: In an interview on Saturday with Swiss newspaper Solothurner Zeitung, Nabarro said that European governments failed to build up the “necessary infrastructure” to keep the virus under control after the first wave of infections this spring:

#Coronavirus Report: #WHO Covid envoy warns of third wave of virus in Europe next spring 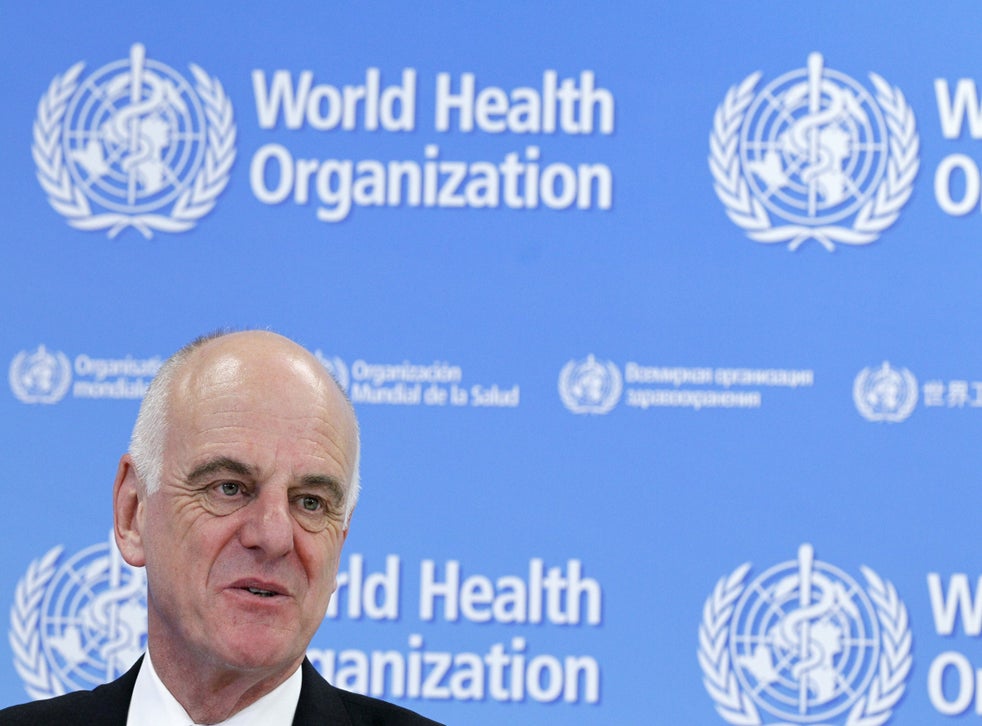 A World Health Organization (WHO) envoy warned that Europe could face a third wave of infections in early 2021 if governments do not implement preventive measures missing this summer: Speaking to Swiss newspapers, David Nabarro said that infections could boom again if countries repeat what he said was a failure to prevent the second wave.

Now we have the second wave. If they don’t build the necessary infrastructure, we’ll have a third wave early next year.

Infections are once again surging throughout Europe, after a lull this summer: France and Germany recorded some 33,000 new cases combined on Saturday, while the UK reported nearly 20,000 cases on the same day, and Spain announced more than 15,000 on Friday. Deaths remain proportionally lower throughout Europe than during the first wave, however:

Despite Nabarro’s stark prediction, the WHO has cautioned against responding too heavy-handedly to the #pandemic In a briefing on Thursday, the organization’s European director, Hans Kluge, called for “systematic and general mask-wearing” and “strict controls on social gatherings,” but described national lockdowns as a “last resort” policy: