#AceNewsReport – Nov.22: The UK is deeply concerned about the arrest of 3 staff members from the Egyptian Initiative for Personal Rights (EIPR)
Foreign, Commonwealth & Development Office

The UK is deeply concerned about the arrest of 3 staff members from the Egyptian Initiative for Personal Rights (EIPR): Executive Director Gasser Abdel Razek, and employees Mohammed Basheer and Karim Ennarah.

We have been in regular contact with the Egyptian authorities since the arrests took place, and the Foreign Secretary Dominic Raab has raised the issue directly with his Egyptian counterpart. We are working closely with partners in the international community who share our concerns.

All human rights defenders should be able to work without fear of arrest or reprisals: 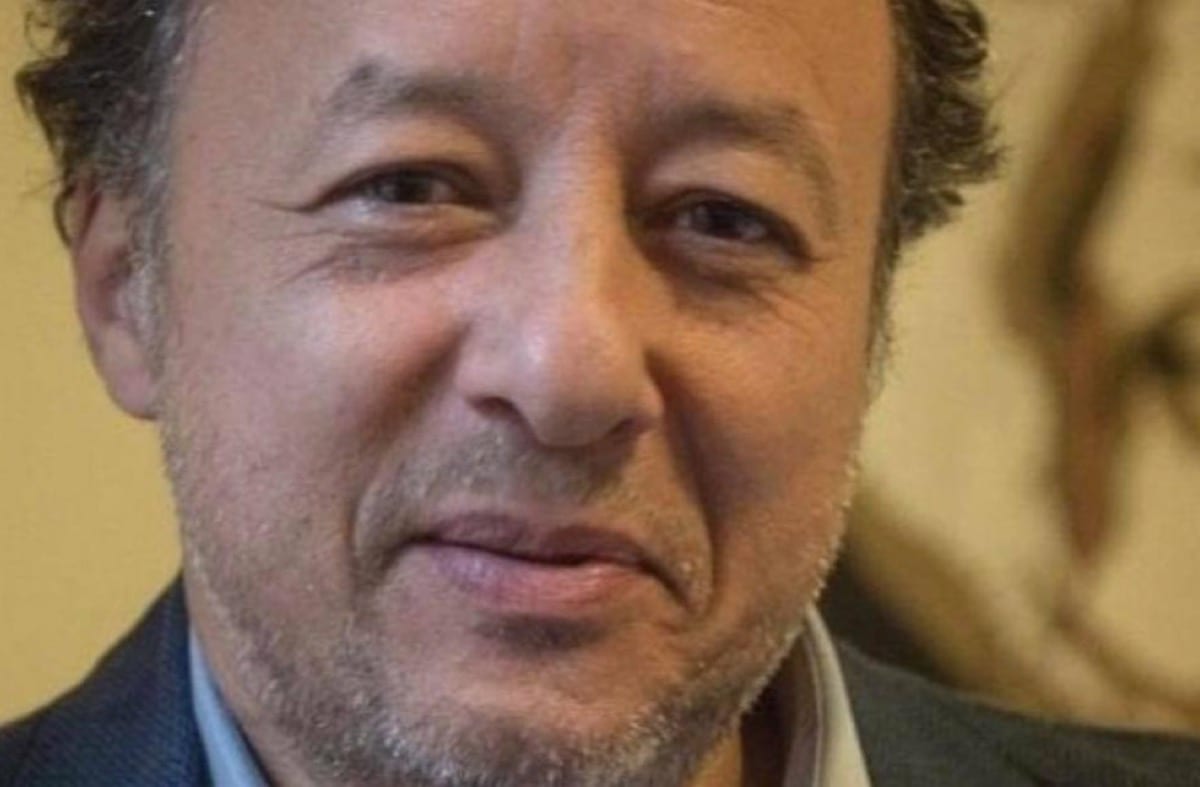 “He was detained by security forces from his home in Maadi and taken to an unknown location,” the Egyptian Initiative for Personal Rights (EIPR) tweeted late on Thursday: The arrests come after senior diplomats visited EIPR for a briefing on the human rights situation on Nov.03: National Security service agents arrested Karim Ennarah, EIPR’s criminal justice unit director, early on Wednesday afternoon while he was on holiday in the Red Sea resort of Dahab and took him to an unknown location, the group said: Ennarah was ordered to be detained for 15 days pending investigations, EIPR said on Twitter.

Another member of staff, administrative manager Mohamed Basheer, has been ordered detained for 15 days on charges of joining a terrorist group, spreading false information and funding terrorism after being arrested at his home in the early hours of Sunday, according to the group: