#AceHealthDesk – Nov.29: The plaintiff, identified in media reports as a 40-year-old man from Chennai, is suing the Pune-based Serum Institute of India (SII) for Rs 5 crore ($676,000 USD). The individual alleges that he suffered serious neurological damage after taking part in the phase three trial of Covishield, the SII’s version of the Covid-19 jab being developed by AstraZeneca and the University of Oxford. The man was purportedly told that the vaccine was safe and chose to participate in the program in “the spirit of public service.” …..The lawsuit also demands that SII, AstraZeneca and the Oxford Vaccine Group immediately halt vaccine trials, in which some 1,600 volunteers are currently enrolled: 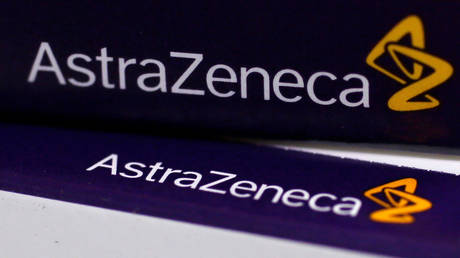 Ten days after receiving the shot, the man complained of a pounding headache and experienced vomiting, his wife told local media. He was bedridden and acting abnormally before being transferred to the emergency ward of the Sri Ramachandra Medical College and Hospital. A review by the hospital concluded that the medical problems were not linked to the vaccine, and a medical official cited by Indian media claimed that the patient was “now alright” and had not incurred any expenses stemming from the health episode: The man’s discharge summary said he requested to leave the hospital and was recovering from “acute encephalopathy”. He also suffered from deficiencies of Vitamin B12 and Vitamin D, and was suspected of having a “connective tissue disorder.”………………..However, the man’s wife insists that he has not fully recovered and is unable to work as before:

In September, SII briefly paused its clinical trials of Covishield after a recipient of the AstraZeneca jab showed adverse symptoms:

India has faced criticism for not being more transparent about its Covid-19 vaccine trials. According to Science Magazine, SII is not using the same phase three testing protocol implemented by AstraZeneca, and has also declined to make its guidelines public.