#AceNewsReport – Dec.09: This case is being conducted by U.S. Immigration and Customs Enforcement’s (ICE) Homeland Security Investigations (HSI) Harlingen Office with the assistance of Texas Department of Public Safety (DPS): This week, David Valadez, 27, from Laredo is expected to appear before a U.S. magistrate judge to be formally charged for conspiring to transport an illegal alien resulting in death: If convicted, he faces up to life in prison as well as a possible $250,000 maximum fine:

According to court documents, the criminal complaint originally filed in the case alleges that on Nov. 5, law enforcement attempted to stop a Chevrolet Malibu for a traffic violation: Valadez was allegedly driving: Instead of complying, he fled at a high rate of speed, according to the charges: Authorities pursued him until he allegedly crashed the vehicle through a fence of a local business. Valadez attempted to abscond on foot but was quickly apprehended: The indictment further alleges authorities conducted a search of the vehicle and discovered three people who were all determined to be aliens illegally present in the United States: One allegedly died as a result of injuries sustained during the crash: Valadez is charged with conspiracy to transport an undocumented alien causing death and three counts of transporting an undocumented alien causing death:

Assistant U.S. Attorney April Ayers-Perez of the Southern District of Texas is prosecuting the case: 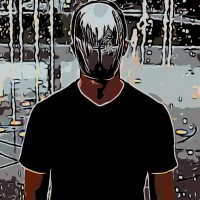 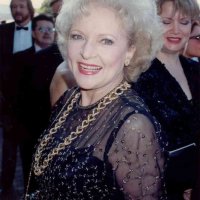 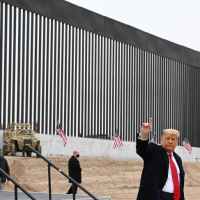 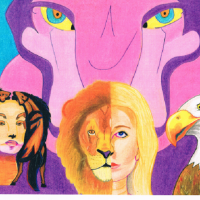 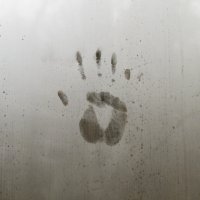 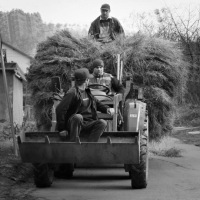