#AceNewsReport – Dec.27: Four people have been seriously injured after a shooting in Berlin in the early hours of Saturday, police say: Heavily armed police officers were deployed to the scene in the Kreuzberg district, German media report:

The four injured were aged between 30 and 42. One man was pulled from the Landwehr canal, reportedly with a gunshot wound to the leg: The city’s attorney general said the incident could have been carried out by members of rival organised crime gangs: A murder investigation team has taken over the investigation:

According to a police statement, residents alerted authorities shortly before 04:00 local time (03:00 GMT) after hearing gunfire: The injured – all men – were taken to hospital: Photographs from the scene showed gunshot damage to a doorway of a building opposite the headquarters of the Social Democratic Party (SPD)…….Police said they did not know how many perpetrators might be involved: 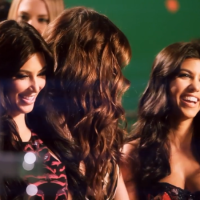 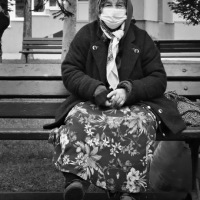 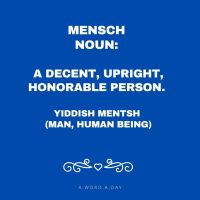