#AceNewsReport – Dec.28: A Russian fishing boat with 19 on board people has sunk in the Arctic waters of the Barents Sea. Sixteen are missing: A nearby vessel was able to rescue two members of the Onega’s crew and recover one body, before the trawler went down near the Novaya Zemlya archipelago: A search for more survivors is under way, but local media say there is little hope: It is believed the vessel became weighed down by accumulated ice, causing it to capsize: Weather conditions in the area are poor, with reports of strong winds, storms and extremely low temperatures: 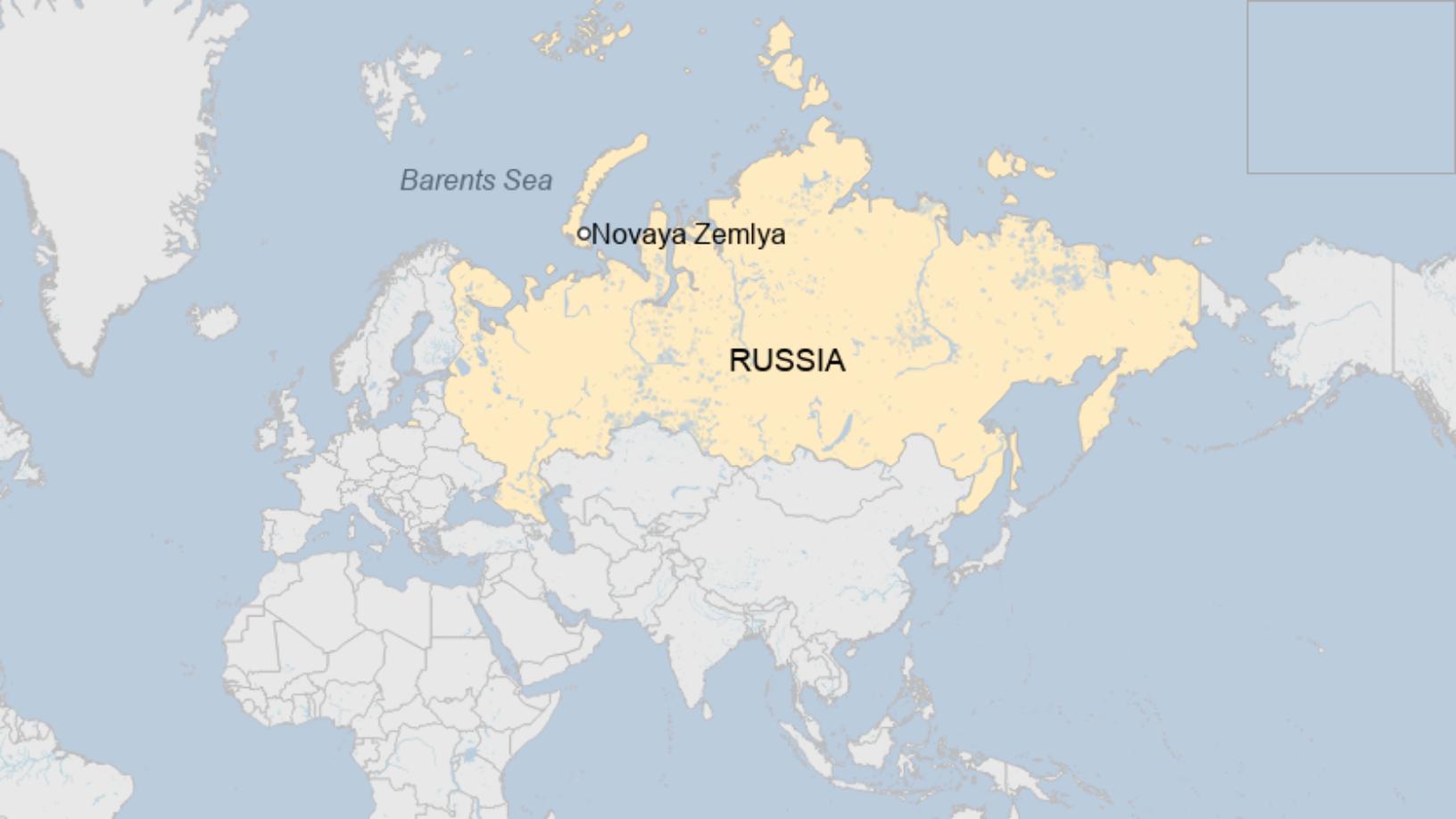 ” During the sinking, temperatures were as low as 30C below zero [-22F],” a source told the Interfax news agency: ” It’s practically impossible to hold out even with wet suits on: ” The disaster struck during a strong storm when the crew was hauling out a net with the catch,” the source said: ” People were literally swept off from the deck by the sea.”