#AceNewsReport – Jan.09: police officer who died from injuries he suffered during the pro-Trump siege of the US Capitol has been named: Brian Sicknick “was physically engaging with protesters” when he was wounded, the US Capitol Police (USCP) said: His death is the fifth connected to the riots, which have led to calls for Donald Trump’s removal as president: Air Force veteran Ashli Babbitt was shot by a police officer, while three others died after suffering unspecified medical emergencies: 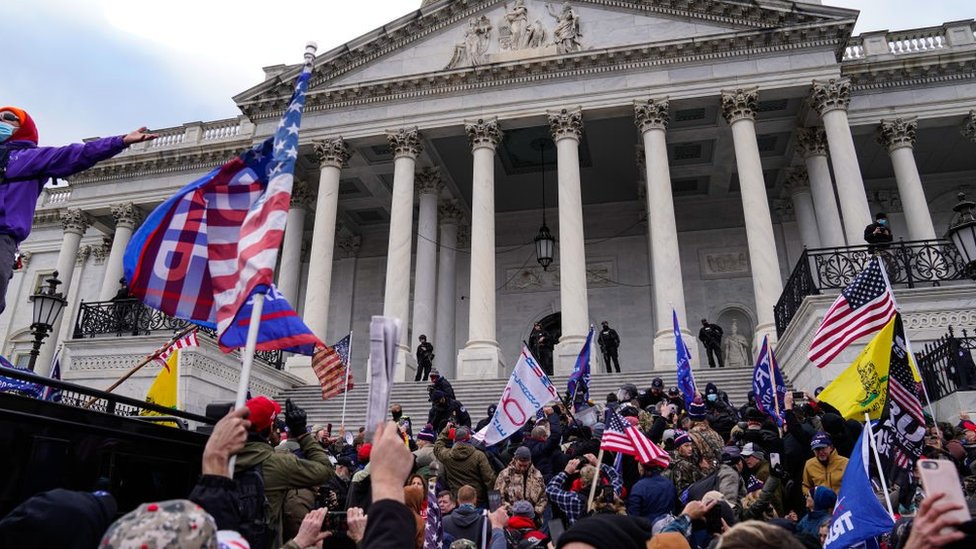 The chief of the US Capitol Police said more than 50 law enforcement officers had been injured during the siege.

What do we know about Brian Sicknick’s death?

Sicknick had been with the department since 2008.

He was responding to the riots when he was injured, the USCP said in a statement: ” He returned to his division office and collapsed. He was taken to a local hospital where he succumbed to his injuries,” it said, adding that his death will be investigated.

What has the reaction been?

“After a day of fighting for his life, he passed away a hero,” Sicknick’s brother told ABC News.

Republicans and Democrats have been paying their respects on social media.

Republican Senator Marsha Blackburn said she was “truly devastated” by the news.

Muriel Bowser, the Democratic mayor of the district of Columbia, paid tribute to Sicknick in a tweet.

Meanwhile, Senator Ted Cruz has faced a backlash after tweeting that Sicknick was “a true hero”.

Mr Cruz, a loyal ally of the president, led the charge in the Senate against certifying President-elect Joe Biden’s election win.

Serious questions are being asked about how such a massive security breach was able to happen at the heart of US government.

The chief of the US Capitol Police, Steven Sund, initially defended his force, but resigned soon after: