Reading stabbings: Khairi Saadallah jailed for park murders after only being released from prison for two weeks ….. 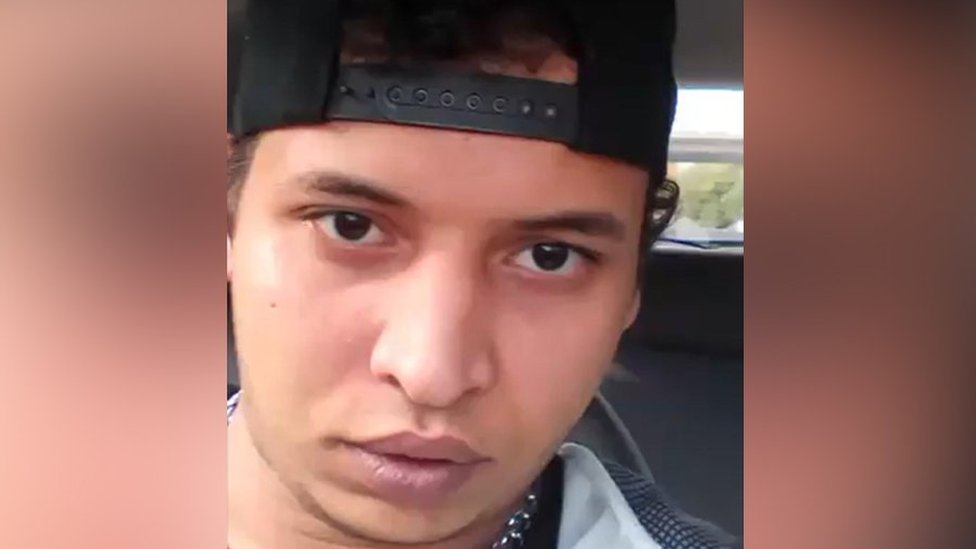 Saadallah, who admitted the murders, had also pleaded guilty to three charges of attempted murder of three other men – Nishat Nisudan, Patrick Edwards and Stephen Young – who were also in the park: The judge said the victims “had no chance to react, let alone defend themselves” …………He said he was sure the attack “involved a substantial degree of premeditation or planning” and was carried out “for the purpose of advancing a political, religious, or ideological cause”.

On the afternoon of 20 June, the park was busy due to the first lockdown restrictions being relaxed in England: Andrew Cafe, who witnessed the stabbings, said he saw Saadallah wielding the “biggest kitchen knife” and charging towards him shouting “Allahu Akbar”.

US citizen Mr Ritchie-Bennett and teacher Mr Furlong died from single stab wounds to their necks, while scientist Mr Wails was stabbed once in the back: Despite treatment from paramedics and doctors, all three friends, who were members of the LGBT community, died at the scene: Three other people were also injured, before Saadallah threw away the knife and fled the scene, pursued by police.

Following his arrest, Saadallah initially said he wanted to plead guilty to the “jihad that I done”, but the prosecution claimed he later feigned mental illness in police interviews: The court was told he had developed an emotionally unstable and anti-social personality disorder, with his behaviour worsened by alcohol and cannabis misuse.

After the sentencing, Det Ch Supt Kath Barnes, head of Counter Terrorism Policing South East, described Saadallah as “a committed jihadist” She said: “He has caused unspeakable hurt and distress to the families of the three men who were brutally murdered as they were relaxing and enjoying socialising with friends on a Saturday evening: “I’m sure there will also be lasting effects on those who were injured in the attack, who were fortunate not to have been even more seriously harmed.”

The BBC is not responsible for the content of external sites: