#AceNewsReport – Feb.08: He is the first serving Israeli prime minister to go on trial, which takes place just a month before elections: Hundreds of protesters gathered outside the district courthouse ahead of the prime minister’s brief appearance on Monday morning, making noise, waving banners and calling for him to resign:

Mr Netanyahu had urged supporters not to come to court because of the threat of coronavirus.

The prime minister arrived for the hearing wearing a black protective mask. Inside the courtroom he rose to reject the charges, before departing within 45 minutes while his lawyers continued deliberations.

What is Benjamin Netanyahu accused of?

Mr Netanyahu has consistently denied all the charges against him, branding them a “witch-hunt” by political opponents, and has vowed to clear his name.

How can the PM serve and stand trial at the same time?

According to Israeli law, a leader charged with a crime is not required to resign. But there is no precedent.

A former prime minister, Ehud Olmert, stepped down as party leader when he was under investigation for corruption in 2008 but technically remained prime minister until elections the following year – polls which brought Benjamin Netanyahu to power.

What does the trial mean for the country?

In short, a serving prime minister occupying the most powerful office in the land simultaneously trying to clear his name and avoid jail-time.

It comes just six weeks before Israelis go to the polls in what is expected to be a close-fought election.

While Mr Netanyahu’s own Likud party has stood behind him, political opponents have tried to maximise the prime minister’s legal difficulties, claiming he is unfit to hold office.

Mr Netanyahu has though previously successfully fought three elections since criminal investigations into him began in 2016.

Even if he is convicted and is still in power, Mr Netanyahu will not be required to resign unless and until any appeals are exhausted – which could, in theory, be many months or years into the future.

In Ehud Olmert’s case, the former prime minister went on trial in 2009 and after he was convicted only began serving his sentence in 2016 due to the long legal process. 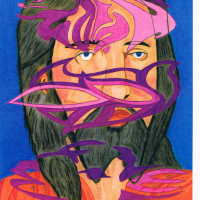 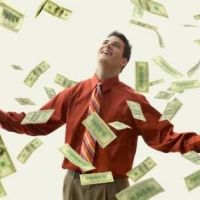 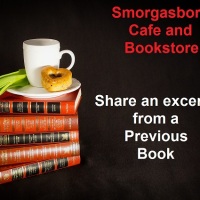