Moscow, March 28, IRNA – Iran’s Ambassador to Russia Kazem Jalali said on Sunday that the necessity of completing the International North–South Transport Corridor (INSTC) has once again been highlighted by the large container ship blocking Suez Canal, resulting in over 9 billion dollars of daily loss for the global economy.

JUST IN: Egypt's president has ordered preparations be made to unload the cargo of the ship stuck in the Suez Canal if refloating it fails

He referred to the blockage of Suez Canal by a large Japanese cargo ship, called Ever Given, and added that the event represented the necessity of low-risk alternative to the tradition route. INSTC is the best one for the purpose, as said by the Iranian diplomat.

INSTC is an international multi-mode of ship, railway and road route which connects Russia and Eastern Europe to India and China through Iran.

Iran is expected to complete 170 kilometers of the railroad between the cities of Rasht and Astara in order to pave the way for creating a connection with Russian and Finland in Europe.

The large contained ship, Ever Given, owned by Japanese firm Shoei Kisen and Taiwanese firm Evergreen Marine, ran aground on March 23 in Suze Canal and caused the marine traffic to jamp by blocking the waterway.

Suez Canal is 163 kilometers long and 10 to 12 percent of global marine transports goes through the canal. 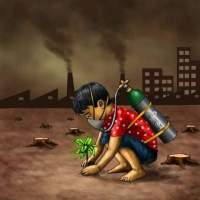 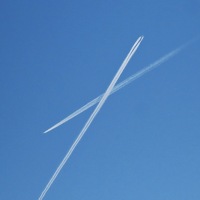