#AceNewsReport – Nov.12: Knoll, who had narrowly escaped a round-up of Parisian Jews to Nazi death camps during World War Two, was suffering from Parkinson’s disease….

An accomplice, Alex Carrimbacus, 25, was jailed for 15 years for robbery, motivated by anti-Semitism.

Knoll lived next door to Mihoub’s mother, and the court heard that she had acted as a surrogate grandmother to her killer when he was a child.

The court said the attack was fuelled by a “context of anti-Semitism” and “prejudices” about the purported wealth of Jewish people. This led Mihoub to believe Knoll had “hidden treasures” in her home as France warns of steep rise in anti-Semitism

Both Mihoub and Carrimbacus blamed each other for the murder.

Tens of thousands of people, including government ministers, took part in a silent march in memory of Knoll.

The trial took place against a backdrop of rising violent acts against French Jews perpetrated by radical Islamists.

Knoll’s death came just a year after Sarah Halimi, a 65-year-old Jewish woman, was thrown to her death from her Paris apartment by a man shouting “Allahu Akbar”.

Her killer, Kobili Traoré, was deemed not criminally responsible in April because his mind was affected by regular consumption of cannabis. 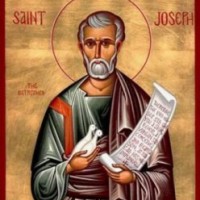 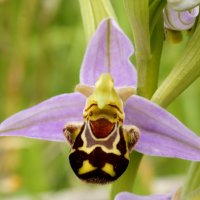 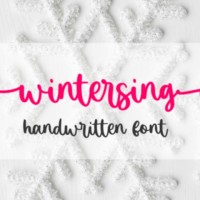 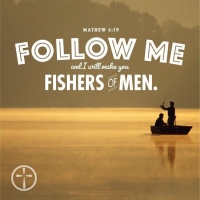