#AceNewsReport – Dec.09: Officers attended and established the woman, aged in her 20s, had been with a friend when they left a nightclub in Westminster at approximately 03:00hrs.

#AceDailyNews reports that renews an appeal for information & witnesses following Islington sexual assault after the police were called at 04:15hrs on Sunday, 25 July to reports that a woman had been sexually assaulted in the vicinity of Hornsey Street, N7…..

The pair got into a vehicle which they believed to have been a private hire vehicle that they had pre-booked before leaving the club.

They became suspicious when the driver began travelling in the opposite direction before offering them a drink. They refused and left the vehicle in Hornsey Street, N7.

As they exited the vehicle, the driver sexually assaulted the woman before driving off towards Holloway Road. The victim called police to report the incident and officers attended the scene.

An investigation was launched and detectives carried out a number of enquiries, including reviewing ANPR data and recovering CCTV footage.

Anyone who recognises the man in the image is asked to call police on 101 quoting reference CAD 1441/25Jul. To remain anonymous contact Crimestoppers on 0800 555 111. 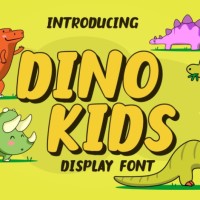 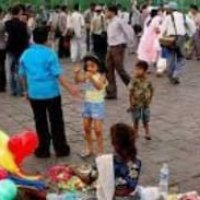