#AceNewsReport – June.09: The announcement came after weeks of protests aimed at forcing socialist Prime Minister Edi Rama stand down: Mr Rama insists elections will go ahead as planned. For months now, Mr Rama has been at odds with the president – a former coalition ally: President Meta’s announcement came shortly before protesters, some who had been throwing smoke bombs and firecrackers outside parliament in the capital Tirana, were dispersed by police firing tear gas: Opposition groups accuse the prime minister of electoral fraud and corruption, and have called for an early general election: They also want to see the creation of a transitional government, and have refused to negotiate with the prime minister: Lulzim Basha, the leader of opposition Democratic Party, has urged crowds to continue protests until Mr Rama steps down BBC News reported. 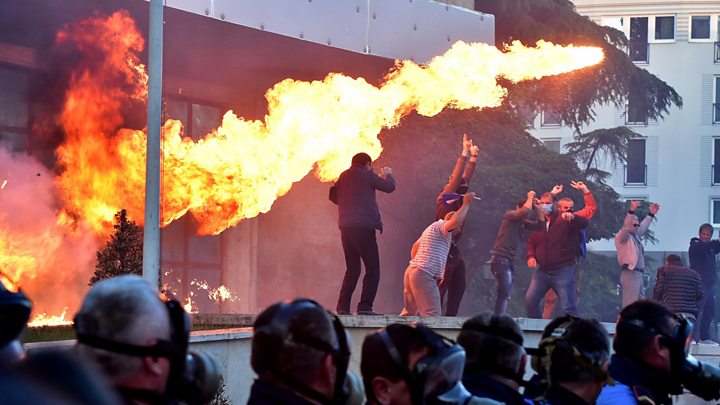 He told thousands of supporters in Tirana that the president’s decision to call off elections was the “first result of our battle against Edi Rama”. Opposition parties had planned to boycott the poll: Mr Rama has led the country since 2013.

The international community has called for Albania’s political parties to refrain from violence and open a dialogue: Many figures, including President Meta, have said the ongoing political division threatens Albania’s aspiration to join the EU.

In a statement on Saturday, President Meta appealed for opposition leaders to conduct protests “in a completely peaceful way”.Member states of the EU will vote in the coming weeks on whether to open accession talks with the Balkan nation.

Anti-govt demonstrators flee from tear gas outside of the Albanian Parliament building in Tirana, which police used on the crowd of protesters after they turned violent, throwing fireworks and smoke bombs at the Office of PM Edi Rama.

#AceWorldNews (Editors Choice) – ALBANIA (Derven) – September 20 – The one-room, stone church of St. Nicholas has sat on the top of a hill here since the 16th century, destroyed three times and rebuilt in a testament to the Catholic presence in this region that dates to St. Paul.

Its latest incarnation, however, is particularly poignant: 15 Muslim families chipped in to help rebuild it in a sign of the remarkable coexistence that exists in Albania between Christians and Muslims.

Pope Francis will highlight this interfaith harmony when he makes a one-day trip to the Balkan nation on Sunday, holding it up as a model for the Middle East and other parts of the world where Christians are  being targeted by Islamic militants.

Albania’s experience is particularly remarkable given the brutal persecution people of all faiths endured under communism, when all religious practice was banned.

The cottage-like church in Derven, known as Shen Koll in Albanian, sits next  to the hilltop cemetery of the Cypi family, a large Catholic one that has lived in the region for generations.

The church was first destroyed a century ago, rebuilt  and destroyed again in 1957 by the communists.

The Cypi family (pronounced Tchypee) rebuilt it, and the communists  used it as a storage depot until 1978, when the regime had it destroyed after learning that people still prayed there, said Pashk Cypi, the family’s 70-year-old patriarch.

The family decided to rebuild it for the third time last year.

As quoted by RIA Novosti.“Right after Iraq’s new government begins its work, which is planned for September 14, I will visit the country for talks on the supply of weapons, the first tranche of which has already been approved by the Czech government.

The cost of the first delivery is over 40 million korunas (or $2 million), but it is gratuitous on our part,” Zaoralek said.

On Wednesday, US Defence Secretary Chuck Hagel said that Britain, France, Germany, Italy, Croatia, Canada, and Albania will provide “arms and equipment” to Kurdistan, northern Iraq, which joined the central Baghdad government in the fight against Islamic State militants, formerly known as the Islamic State of Iraq and Levant (ISIS/ISIL) 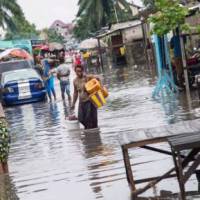 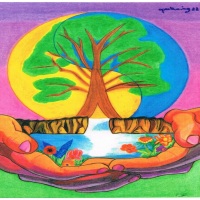 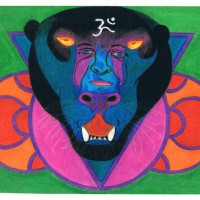