European Union export ban Due to its use for executions in the US, the UK introduced a ban on the export of sodium thiopental in December 2010, after it was established that no European supplies to the US were being used for any other purpose. The restrictions were based on “the European Union Torture Regulation (including licensing of drugs used in execution by lethal injection)”. From 21 December 2011 the European Union extended trade restrictions to prevent the export of certain medicinal products for capital punishment, stating that “The Union disapproves of capital punishment in all circumstances and works towards its universal abolition”. http://en.wikipedia.org/wiki/Lethal_injection

The real reason lethal injections may be stopped, so now, good old fashioned shot to death. I wish the Death penalty on many, but knowing the legal system as I do, I know many have and will be killed by mistake, and I am talking Worldwide here, this is barbaric USA!
A Utah politician wants to bring back firing squads as a method of execution after controversy over a botched lethal injection in Oklahoma. Republican Representative Paul Ray believes death by gun is a more humane and cheaper form of execution, and wants it to be an option for criminals sentenced to death in his state. He plans to introduce his proposal during Utah’s next legislative session in January. Lawmakers in Wyoming and Missouri tried to pass similar legislation this year, but both efforts failed. Mr Ray believes firing squads may seem more acceptable now, especially after drug shortages complicated lethal injections. The default method of execution in the US also came under heightened scrutiny last month when prisoner Clayton Lockett’s vein collapsed and he died of a heart attack more than 40 minutes later. “It sounds like the Wild West, but it’s probably the most humane way to kill somebody,” Mr Ray said.

Clayton Lockett died in pain after a botched lethal injection

“The prisoner dies instantly. It sounds draconian. It sounds really bad, but the minute the bullet hits your heart, you’re dead. There’s no suffering.” However, critics say things can go wrong with any method of execution. They cite a case from Utah’s territorial days in 1897, when a firing squad missed Wallace Wilkerson’s heart and it took him 27 minutes to die. tah outlawed firing squads in 2004, citing the excessive media attention it gave inmates. But those sentenced to death before that date still have the option of choosing it. The last execution by rifle in the state was 2010, when five police officers used .30-caliber Winchester rifles to kill Ronnie Lee Gardner, who murdered a lawyer in 1985 while trying to escape from a courthouse. Ray’s proposal would give all inmates the option to be shot. Opponents say firing squads are not necessarily a foolproof answer. It is possible an inmate could move or police could miss, causing the inmate a slow and painful death, said Richard Dieter, executive director of the Death Penalty Information Center, which opposes capital punishment.

They included an attack on a photojournalist that sparked protests in the city.

A Mumbai court sentenced Vijay Jadhav, Kasim Bengali and Mohammed Salim Ansari to death, the first time capital punishment has been given for rape not involving the death of the victim. 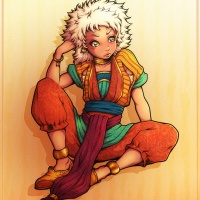 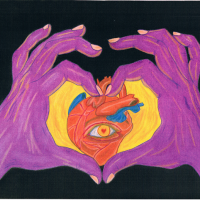 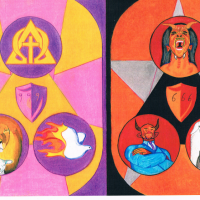 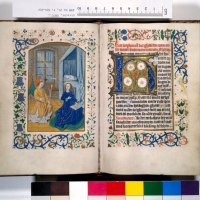 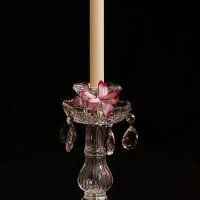 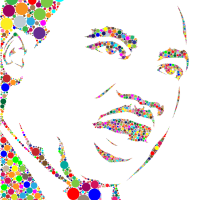