#AceNewsServices says l have a number of people that send me posts all year round and would like me to post their Guest Views some l have found not to our news groups ethos, but occasionally someone has thought it through and their views are worthy of print. These are their view’s and l thank them for their input.

More than anything 2014 is going to be a year of beauty, acceptance, and becoming more comfortable with the fact that we’re not alone. even in our own thoughts.

The list at first blush may look like a very pessimistic view of our “progress” but actually the last two years have been a major seismic shift – forward – in becoming increasingly more comfortable with the speed of technology change/adoption. And it’s only getting better…faster. p style=”text-align:center;”>Is cheating, spying except you and me and…I’m not too sure about you.

p style=”text-align:left;”>Editor: Says if you have your own thoughts and feelings about 2013 or 2014 or anything really, just send me your details, by leaving a simple link to your site on the comments box, to a post or posts you would like to feature. Thank you. 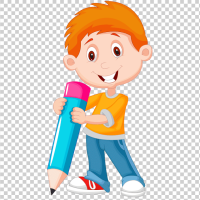 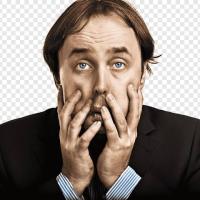 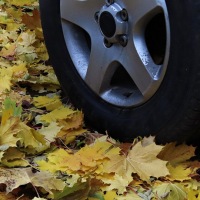 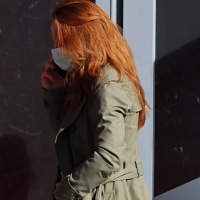