#AceWorldNews RIO DE JANEIRO – April 23 One person was shot dead as violent protests erupted Tuesday near Rio’s famed Copacabana beach after a dancer was killed allegedly by police, less than two months before the World Cup in Brazil.

Angry demonstrators from a slum set ablaze barricades of tires, forcing two main roads closed as they hurled bottles to protest the death of the 25-year-old dancer, whom Brazilian media say was killed after police mistook him for a drug trafficker.

A 27-year-old man described as mentally disabled was killed after being shot in the head during the protests, media quoted city hall officials as saying.

It was not immediately clear who fired the shot.

After waves of street protests last year over poor living conditions, the latest unrest was yet another embarrassment for Brazil as the Latin American giant prepares to stage the World Cup in June and the Summer Olympics in 2016. 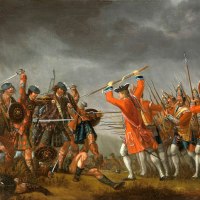 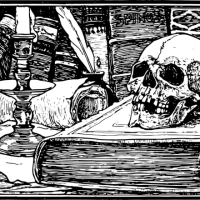