#AceNewsReport – LONDON:June.22:A top-secret document, disclosing how a spy unit in the UK Government Communications Headquarters (GCHQ) operates within cyberspace, has for the first time been revealed by The Intercept.

“The spy agencies have reverse engineered software products, sometimes under questionable legal authority, and monitored web and email traffic in order to discreetly thwart anti-virus software and obtain intelligence from companies about security software and users of such software,” a report from The Intercept read.

The NSA and GCHQ in particular looked into breaching software produced by the Moscow-based cybersecurity company Kaspersky Lab that protects more than 400 million people, according to the report.

US officials have accused Israel of spying on the talks in the past, the Jerusalem Post said. 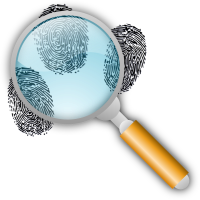 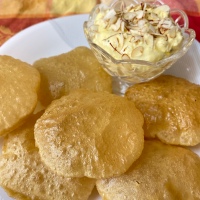 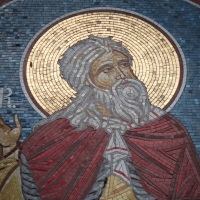