The deployment of the Terminal High-Altitude Area Defence (THAAD) “will entail political and military confrontation, and will lead to the arms race in North-East Asia,” the agency said in a commentary published in local newspapers.

The warning comes in response to Washington’s statements that the possible deployment of the THAAD, a key element of the multi-layered global US missile defence program, is set to counter the growing military threat from North Korea.

A top American defence official, Deputy Secretary of Defence Robert Work, told South Korea’s Yonhap news agency on Tuesday that Washington and Seoul are in talks about the possible deployment of the THAAD.

The US has already moved one THAAD battery to the Pacific island of Guam “in response to North Korean provocations,” he said.

The KCNA news agency said the United States is seeking to use South Korea “to fulfil its strategy aimed at gaining dominance in the Asia-Pacific”, and then “a major armed conflict could erupt.”

#AceWorldNews – UNITED STATES – June 01 – The US air force has deployed two of its most advanced long-distance surveillance drones to a base in northern Japan. 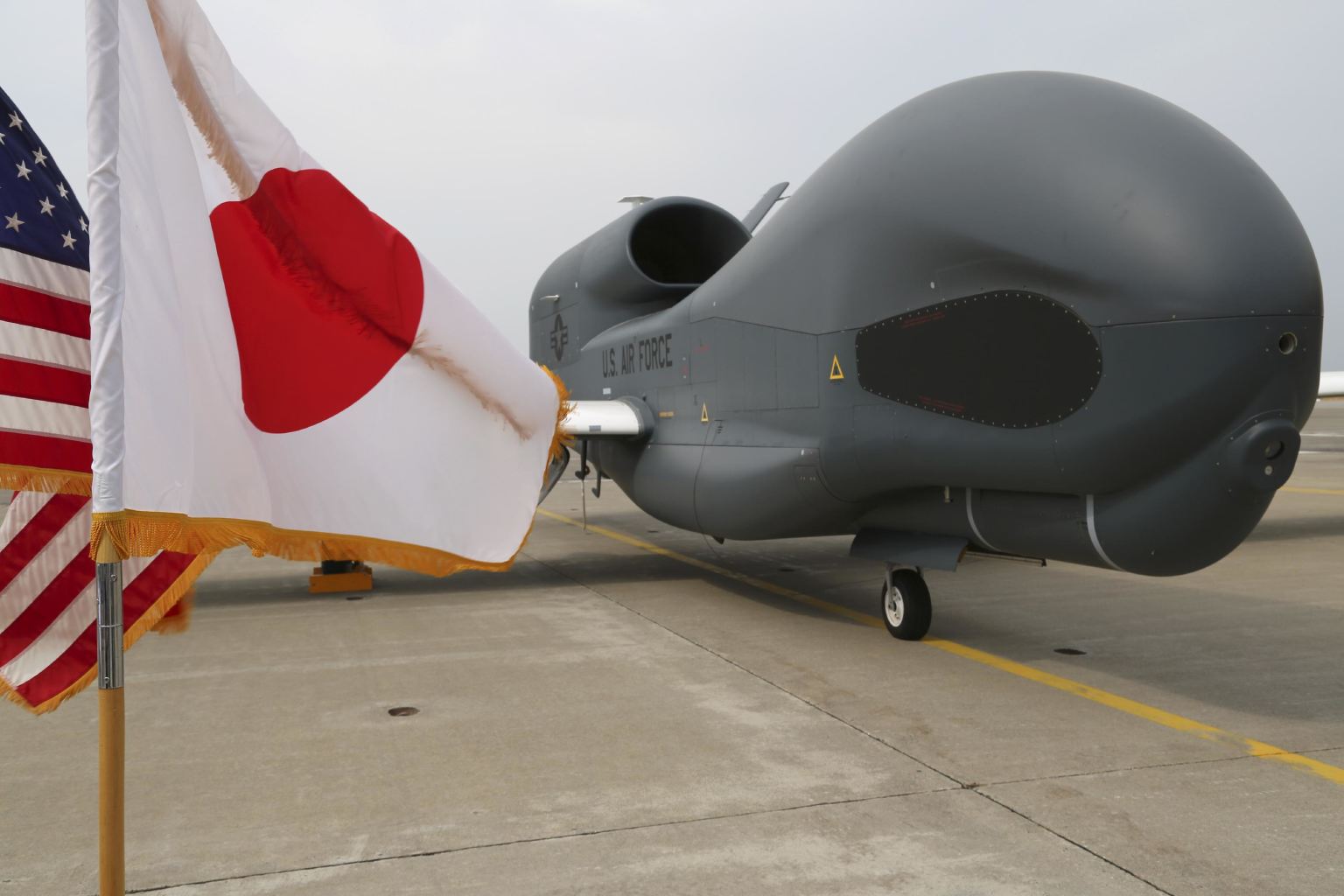 According to the AP news agency, the unarmed Global Hawk aircraft were deployed to Japan over the past week from their home base on the Pacific island of Guam.

They are expected to enhance the US military’s ability to monitor nuclear activities in North Korea and Chinese naval operations, and to assess natural disasters to assist humanitarian aid operations.

The deployment to Japan, a key US ally, is intended to further demonstrate Washington’s commitment to security in Asia as part of its rebalancing of forces to the Pacific.