#AceWorldNews – WASHINGTON (AFP) – The United States on Friday confirmed that North Korea has detained a third American and called on the communist state to release the trio.

“We are aware that a US citizen has been detained by North Korea,” State Department spokesman Marie Harf told reporters, adding: “We continue to actively seek the release of all three.”

Ms Harf said that she could not confirm the detainee’s name due to privacy considerations.

North Korea, which has no diplomatic relations with the United States, said it had detained Fowle for “hostile activities” and was questioning him.

Japanese news agency Kyodo, citing diplomatic sources, said the detainee had been part of a tour group and was held in mid-May after he left a Bible at a hotel.

Another of the detained Americans, Kenneth Bae, was described by a North Korean court as a militant Christian evangelist.

Prime Minister Shinzo Abe has submitted a draft proposal for his cabinet to approve next month.
The measure would allow Tokyo to supply weaponry to countries near to strategic sea lanes to help them fight piracy, Kyodo News reported.

Lifting the arms export ban could mark a major shift from Japan’s traditional pacifist stance and is likely to irritate China, with whom Japan is disputing ownership of several islands in the sea between the two nations. 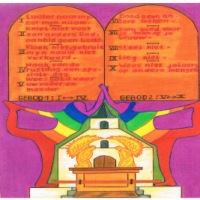 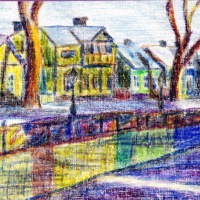