#AceNewsServices – WASHINGTON – Dec.01 – Senate Majority Leader Harry Reid (D-Nev.) warned senators that they might have to work the week before Christmas.

Both the House and Senate are scheduled to recess for the year by Dec. 12, but Reid said that if the Senate fails to pass bills funding the government, reauthorizing defence spending, extending tax deductions and clearing nominations he would hold a sessions during Dec. 15-19.

News from The Hill Staff 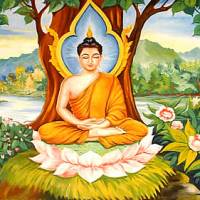