#AceWorldNews says that British Foreign Secretary William Hague said that Russia is entitled to have troops and naval forces at its bases in the Crimea during his visit to Ukraine.

He also said that the crisis in Ukraine is “the biggest crisis in Europe in the 21 century.”

Hague said that Russia now had operational control of Ukraine’s Crimea region and that while Russia had the legal right to base troops in the region, the Kremlin should order them to return to their barracks.

He also urged Ukraine and Russia to hold talks.

“Clearly we are very concerned about any possibly of a further move by Russia in other parts of Ukraine but that does not mean the position in the Crimea is stable,” Hague told the BBC in an interview.

#AceWorldNews says that more than 675,000 Ukrainian citizens have arrived in Russia since the beginning of this year, Russia’s border guard service reported.

“The Russian authorities are fixing clear evidences of a coming humanitarian catastrophe,” the report reads.
“During two months only /January-February/ Ukraine’s 675 thousand citizens have entered Russia.

If the “revolution chaos” continues in Ukraine, hundreds of thousands refugees will gush into bordering Russian regions,” the border authority says.

#AceBreakingNews says according to reports just received,’ Iran‘s largest private bank is suing the British government for almost $4 billion in damages after the Supreme Court quashed sanctions imposed against it over alleged links to Tehran‘s nuclear programme.

#AceWorldNews say according to VOR it is American Media that Villianise Putin and almost everything about Russia covered by US media is distorted, Stephen Cohen, a world-known American scholar of Russian studies and author of the article Distorting Russia published in The Nation claims.

Also, “When Putin makes an offer that is in the best national security interest of the US, the first impulse it to reject it”, he says.

In your opinion, how did Western media change their rhetoric towards Russia and President Vladimir Putin?

Let me explain why I wrote the article which is a very sharp criticism of the way the American media has covered not only Putin but almost everything about Russia since Putin became president back in 2000. I didn’t write the article to help Russia.

That is everywhere from Syria, and Iran, and Afghanistan, to the struggle against the terrorism that struck Russia and America, and that it gets worse and worse and we see it even in the coverage of Sochi.

Mortar bombs have been launched at the headquarters of Syrian TV, RT’s Paula Slier said on her Twitter adding and that a car bomb also exploded on a highway adjacent to the TV buildings.

Rebels have posted video footage on the internet saying that they will target Syrian television.

Slier also reports that the Four Seasons Hotel where the foreign chemical weapons experts are staying has been targeted.

Slier said in a live broadcast on RT that two people are already reported as dead but because of the size of the explosions she believes that more reported deaths would follow. 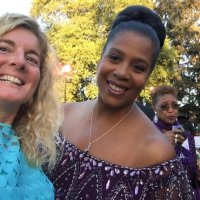 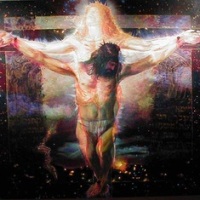 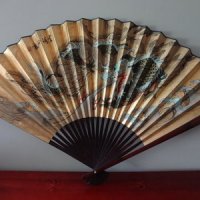